Dill is a popular herb with a wide range of culinary uses in the kitchen. Its distinctive licorice-like anise flavor also combines subtle sweet, bitter, and lemony taste. Although dill is well known for its use in dill pickles, it is also a tasty accompaniment to seafood, potatoes, rice dishes, casseroles, and soups.

If you need to replace fresh dill, then the best option for mimicking the flavor profile is to use dried dill. The two can be used interchangeably. Add dried herbs early during cooking to allow time for them to disperse properly. Fresh dill should be added towards the end of cooking to maintain the bright color and vibrancy of the ingredient.

The recommended quantity is to use three times more fresh than dried. In other words, use one teaspoon of dried for every tablespoon of fresh dill. 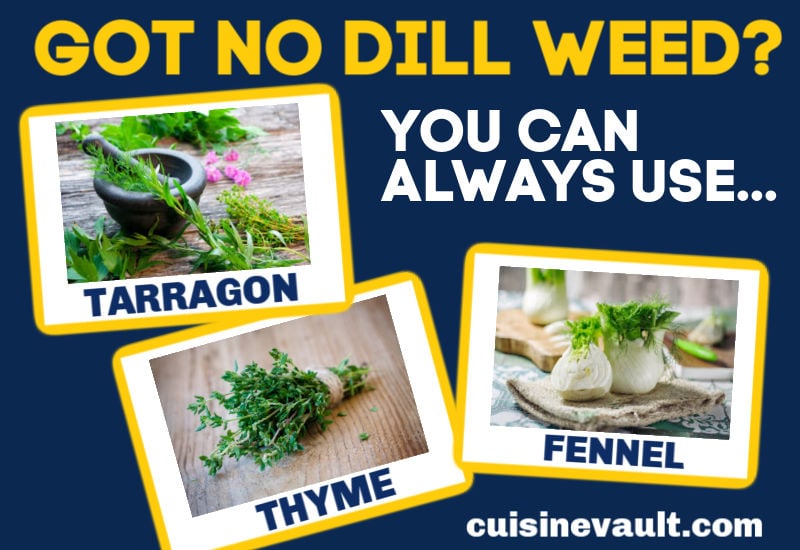 If you’re looking for a suitable dill substitute in your next recipe, then you’ll need to decide whether to replace the leaves (dill weed) or the seeds. Both are used in cooking and have a separate taste and use in the kitchen.

Dill weed complements chicken, stews, fish, and potato salad. The delicate, feathery fronds also make an impressive green garnish. If you need a fresh herb for your dish, then choose an option from the list below. 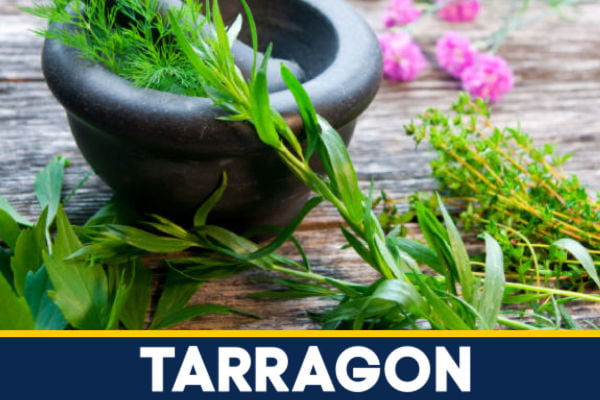 Tarragon provides an anise aroma combined with a mildly bittersweet flavor. The herb’s taste and fragrance will work well in dressings, meat and vegetable dishes, as well as mustard. For practically any recipe that calls for dill, tarragon is your best fresh alternative.

Use equal quantities of tarragon as you would dill. If you’re slow-cooking, add the tarragon early in the cook. It is heat tolerant and will take time to infuse through the dish. 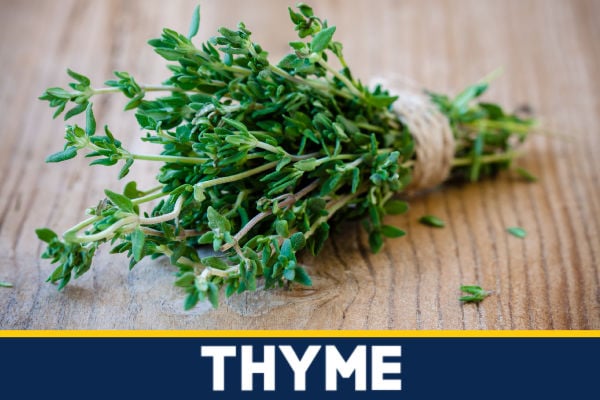 Thyme offers an earthy, minty flavor with a slightly sweet undertone. It will fit in nicely as a backup option in dill recipes. However, you won’t get the same anise aromatics. If you need anise, then you are better to choose fennel.

Use thyme herb to replicate dill in meat dishes, marinades, salad dressings, sauces, and stews. It also is an excellent addition to most Italian meals.

For recipes that involve slow cooking, add thyme early, allowing it to impart flavor into the dish. 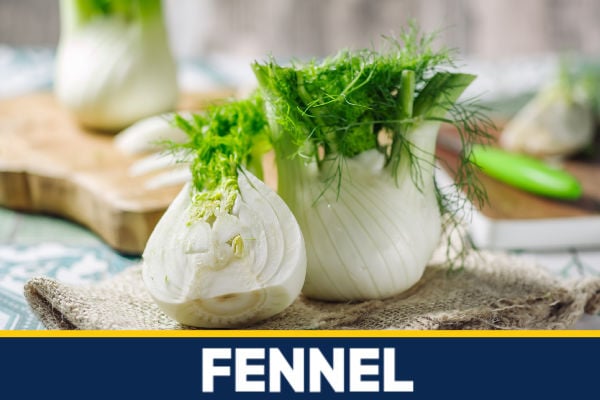 Fennel should be your go-to option if you need a substitute dill garnish. Both herbs have feathery-looking fronds that look delicious on top of salmon, salads, and soup.

The flavor offered by fennel is similar to dill thanks to a subtle hint of anise. In situations where you’re adding the herb for flavor, not as a garnish, you can use the fennel bulb and stem. Fennel is suitable for adding to a casserole, tzatziki, or a creamy ranch dressing.

If you can’t access any fresh tarragon, thyme, or fennel, then consider rosemary, parsley, or basil. They don’t share the same characteristics, but can still be used in many recipes that call for dill. Meat dishes, such as beef, lamb, and pork, are all suitable meals for using these herbs.

Dill seeds are commonly used as an ingredient in dill pickles and are a popular addition in Eastern European and Indian cuisine.

The seed has a different flavor to dill weed. They are pungent with a heightened bitter taste. If you need an alternative, then we have two good choices below. Substitute either in a ratio of 1:1; this makes it easy to make a change. 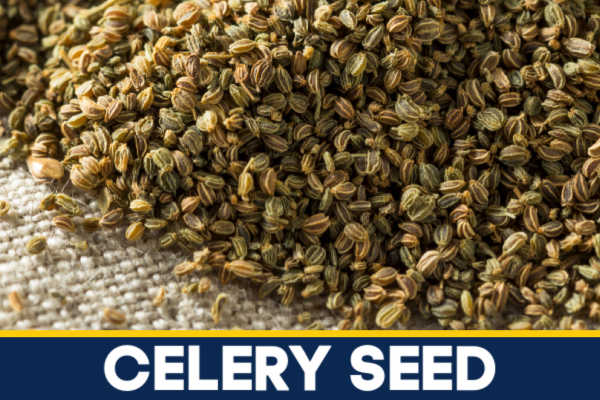 Celery seeds have a similar appearance to dill seeds with an earthy, slightly bitter taste. Use them as a replacement ingredient in pickling or brine recipes. 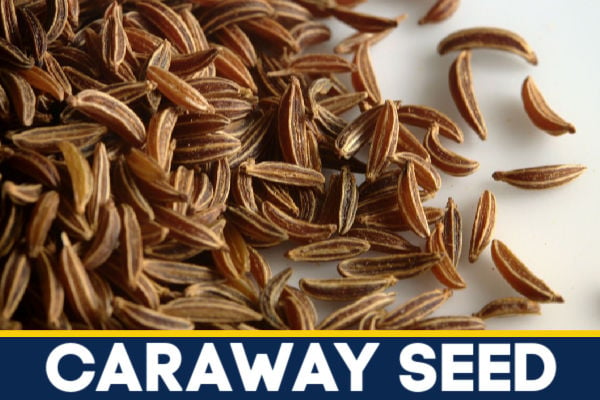 Compared to celery seeds, the caraway seed has a sweeter flavor profile. They pack a strong earthy punch, and the subtle anise taste makes them a good backup option in meat dishes.

Can I use fresh dill instead of dill seed?

Although they have a different flavor profile, dill seed and fresh dill can be used in place of each other for many recipes. Use one teaspoon of dried dill to replace one tablespoon of fresh dill. For slow-cooked meals, add fresh herbs towards the end of cooking. The dry seeds should be added at the start of the recipe.

If you need a dill weed substitute, then your best options are tarragon, thyme or fennel. They aren’t a perfectly close match, but they won’t ruin the dish either. In most cases, people won’t even know you’ve made a change to the recipe. To replace dill seed, use celery seeds or caraway seeds.

If you have some extra space in the garden, you could look to grow some dill. It is a simple plant to cultivate and won’t take up vast amounts of space. Having fresh herbs and spices at your fingertips will improve your meals and save you money.

Do you have a suggestion for a suitable dill replacement? Let us know in the comments below.