Corn, also known as maize or Zea mays, was first domesticated by Native Americans in southern Mexico about 10,000 years ago. But more than its rich heritage, this hardy plant has been brought by explorers across oceans and cultivated on almost every continent. Since then, corn has been a staple ingredient in many wholesome recipes. 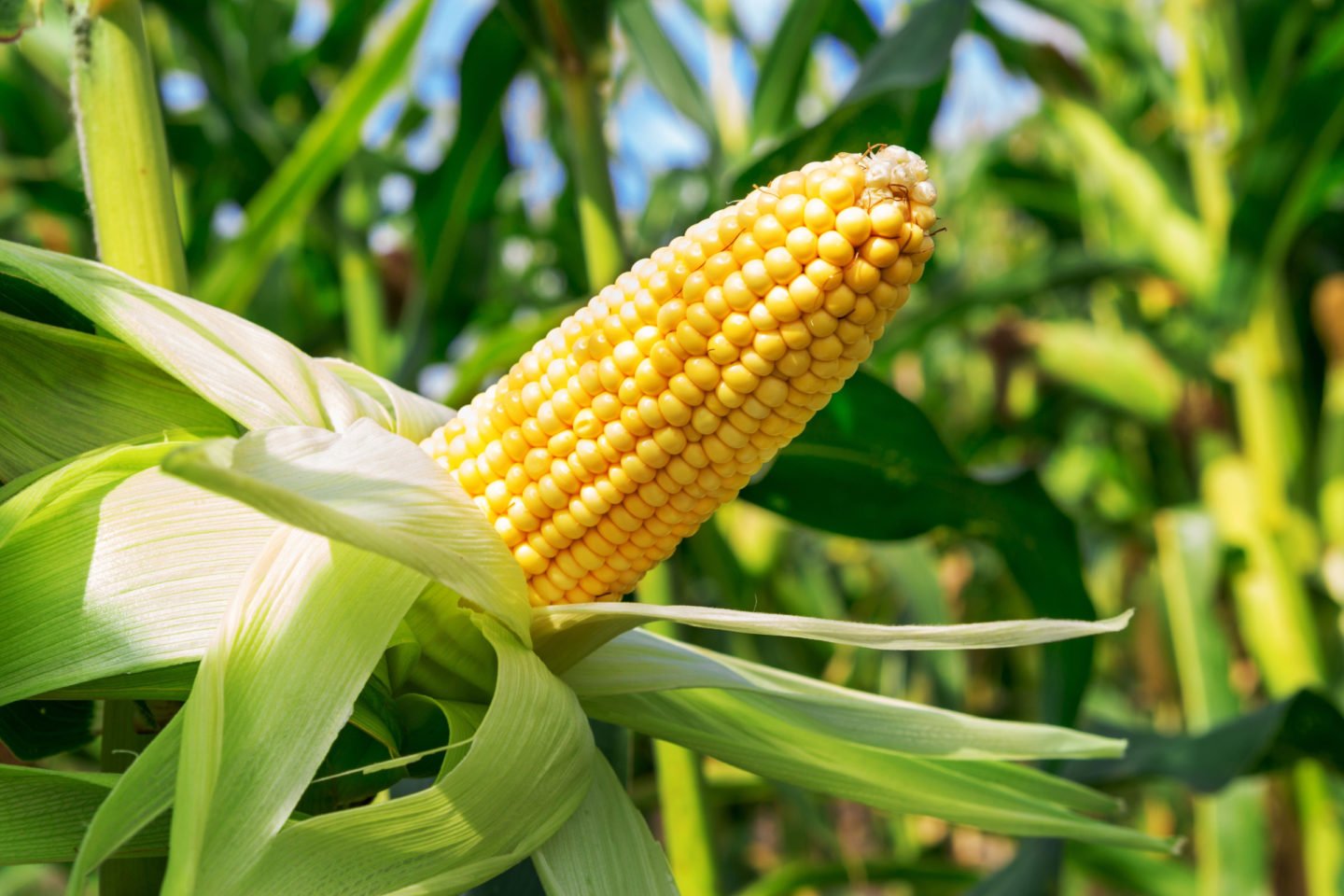 Corn plants grow to an average height of 4 to 10 feet, depending on the variety, but other types may reach 12 feet or higher. Corn plants may produce only one to two ears of corn per stalk.

How Many Ears of Corn Will a Stalk Have?

Around two months after planting your corn, the corn stalk will produce ears. Corn plants typically only have one to two ears per stalk.

Corn ears don't grow as big as they could because of many things, like a lack of nutrients in the soil, problems with watering, pests, and not enough pollination. Due to these factors, some farmers will have small corn ears or ears with only a few kernels.

However, there are cultivars of corn that bear up to three to four ears per stalk, especially when they are planted with proper spacing and sunlight.

When to Harvest Corn Ears

To know if your corn is about to become ripe and ready for harvest, you need to check two crucial parts of the corn plant responsible for its pollination: the corn silk and corn tassel.

Corn silk is the long thread-like strands that grow underneath the husk of an ear of corn, and this is the female flower of the corn plant. The corn tassel appears on the very top of the corn plant, representing the male flower. Whenever the wind blows, pollen from the tassel falls on the silk, pollinating and developing the corn seed or corn kernel.

About 20 days after the corn silk first appears, the corn is ready to be harvested. At this time, the corn silk usually turns brown while the husks remain green. The corn cob nearest the top of the stalk is the main ear, which is generally bigger and matures earlier than the corn cob below.

If you're not sure, you can poke a kernel to see if the liquid inside is milky. If it's still clear, the kernels aren't ready for harvest. Generally, it takes an average of 60 to 100 days from planting the seeds to harvesting the ripe fresh corn, or about two to three months.

Types and Uses of Corn

In the US, there are six main types of corn: dent corn, sweet corn, flint corn, flour corn, pod corn, and popcorn. These main types also have corn varieties. The most widely grown type of corn is field corn, also known as dent corn.

It has many uses, making it one of the most widely used crops worldwide. As a matter of fact, corn is the third most important cereal grain grown worldwide, after rice and wheat.

The use of corn as food for both humans and animals has been going on for millennia. Some people like to eat fresh corn, especially the sweet corn variety, while others prefer corn-based cereals like corn flakes and snacks like corn chips and popcorn. It can also be roasted and ground. Corn is also an important part of the food that chickens, pigs, and cattle eat.

Used as an Oil and a Food Sweetener

Corn is used in making corn oil. Corn oil mainly contains polyunsaturated fatty acids and less cholesterol. Cornstarch, made from corn kernels through wet milling, can be made into corn syrup, a popular sweetening ingredient. This corn syrup can be further processed to make it even sweeter, resulting in a substance called high-fructose corn syrup, which is extensively used in soft drinks and other sodas.

Used as a Biofuel

Through fermentation and distillation processes, corn can be used to make ethanol or ethyl alcohol, a biofuel. This ethyl alcohol works well as a solvent, and it can be mixed with regular gasoline to power cars.

Corn is incorporated into several cosmetics and beauty products like soaps and creams. Corn is also used in many industrial products like batteries, ceramics, cleaners, and detergents.

How many cobs of corn are on a stalk?

On average, a corn stalk produces only one to two cobs.

No. Unfortunately, unlike other plants, corn stalks don't keep producing. After you harvest corn, you need to plant it again next season.

Can two corn stalks grow together?

Yes. The general rule is to have at least 8 to 10 inches between each plant, and if you plan to have many rows of corn, each of the rows should be at least 2.5 to 3 feet apart.