37.3 million Americans have diabetes, a disease where the pancreas does not produce enough insulin to cater to all the glucose in their bloodstream. Although there is no known cure for this disease, your diet and lifestyle greatly help its management. 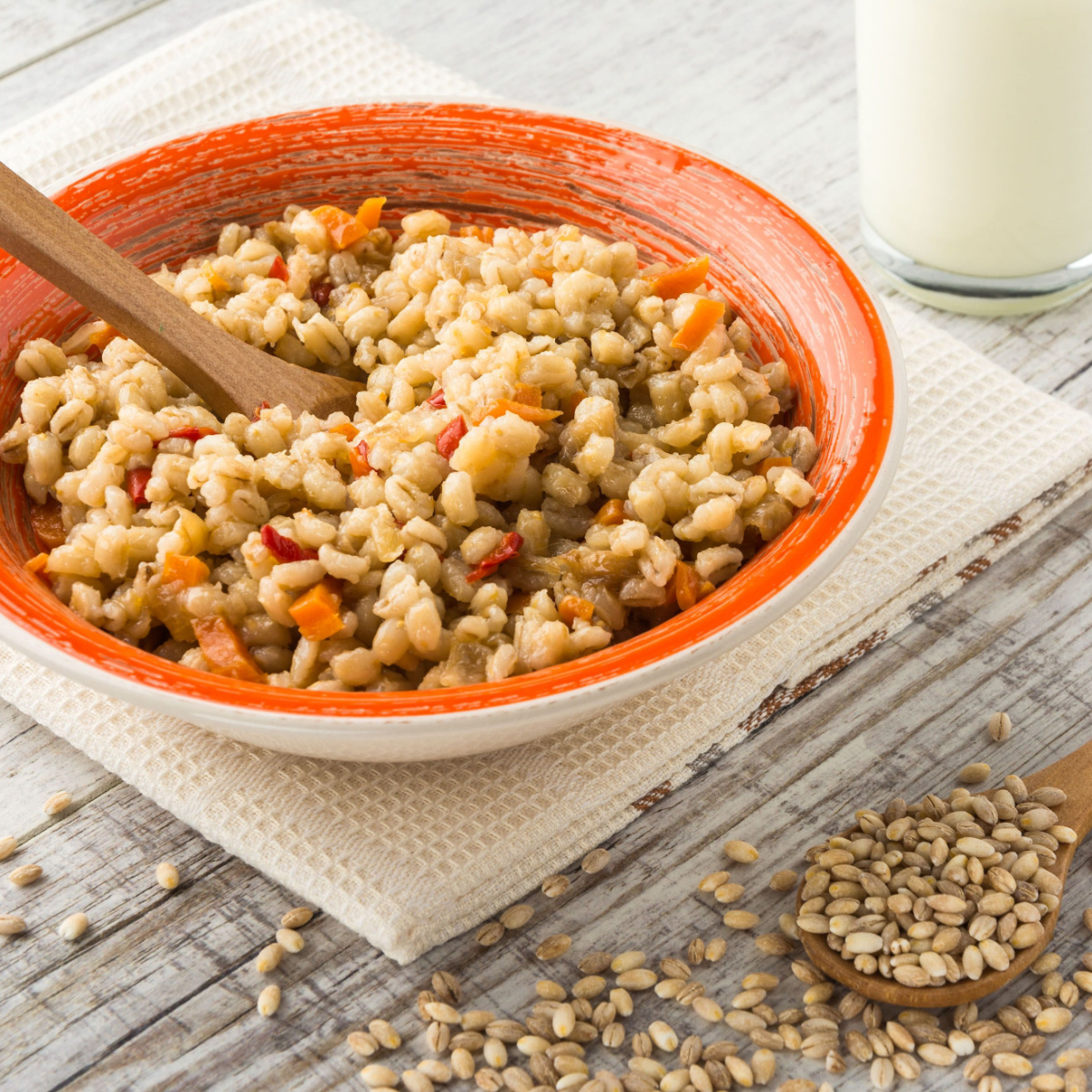 Barley is among the healthiest sources of carbohydrates for people with diabetes. Although barley is 73% carbohydrates, most of it is dietary fiber, and it has a glycemic index of 25, the lowest among all grains.

Not only that, barley grain is rich in magnesium, which helps maintain blood glucose levels at a normal level, and antioxidants, which prevent inflammation and complications brought on by diabetes. You're on the right page if you’re considering barley as a rice substitute.

Diabetes In A Nutshell

Diabetes is a chronic condition wherein your pancreas does not make enough insulin to deal with all the sugar your body either makes or gets from the food you consume. Diabetes results from either damage to the pancreas or the resistance of cells to insulin.

Insulin is key to allowing cells to take up the sugar in the bloodstream. Without insulin, excess sugar remains in the bloodstream and eventually causes damage to blood vessels, the heart, kidneys, nerves, eyes, and other organs.

There are three main types of diabetes:

Even though there is no cure for type 1 or type 2 diabetes right now, you can help keep complications from happening by eating healthy foods, losing weight, and working out.

RELATED Is Barley a Legume? (Who Knew)

Is Barley Good for Diabetes?

Barley has a low glycemic index and low glycemic load and is rich in fiber, magnesium, and antioxidants, making it excellent for people with diabetes.

You may think that since barley grain has 73 grams of carbohydrates per 100 grams, it’s already bad for people with diabetes, but that is not the case.

Barley groats have a glycemic index of 25, which is the lowest among all grains, which means eating them does not cause a spike in the blood sugar level. Read on as I discuss each reason why barley is excellent for people with diabetes.

However, do note that in order to get the most benefits, you should consume hulled barley instead of pearl barley, which lacks dietary fiber.

What Makes Barley Good For Diabetics?

Barley has a glycemic index of 25, which is the lowest among all grains. This means that barley grain does not cause a sugar spike in your blood once ingested, as it gets processed slowly.

People with diabetes should watch out for foods with a high glycemic index and glycemic load. These two factors determine how food affects your blood sugar level.

Foods with a GI of 70 or higher are usually highly processed, low in fiber, and sometimes high in sugar. These elements play a part in the unexpected spike in your blood sugar.

Barley Has A Low Glycemic Load

Barley groats have a low glycemic load. Glycemic load is a measure of how many carbs you eat and how quickly your body breaks them down and puts them into your bloodstream.

Although barley groats have a high carbohydrate content, you only need to eat a small amount to get full since they are rich in fiber. Here’s a quick guide on the glycemic load range:

A cup of cooked barley has 40 grams of carbohydrates, which means it has a glycemic load of 10, which is considered low and healthy for people with high blood sugar levels.

Barley is a fiber-rich food. A cup of cooked barley provides 43% of your daily fiber needs. According to the Centers for Disease Control and Prevention, people with diabetes should eat fiber-rich foods to help them manage the disease.

Barley has 133 milligrams of magnesium per 100 grams. Magnesium boosts brain function and is a helpful mineral for managing diabetes.

RELATED Juicing and Diabetes: Is Juicing Good for Diabetes?

Yes. Since hulled barley has a low glycemic index and glycemic load, it is effective in lowering blood sugar levels, and there are scientific studies that back up this claim.

No. Since hulled barley is rich in dietary fiber and has a low glycemic index and glycemic load, it does not increase blood sugar levels.

Barley grain also has magnesium in it, which helps lower blood sugar and makes cells more sensitive to insulin.

Is Barley Grass Good For Diabetes?

A popular herbal medicine, barley grass drink, is known to lower blood pressure and keep diabetics from getting fat. (1, 2, 3)

How To Incorporate Barley Into Your Diet

Note that it’s better to consume barley kernels that are hulled and not pearled, as they contain more fiber and other essential nutrients than pearl barley.

You can add barley flakes or groats to your morning cereal to boost the nutrients. You can also use cooked barley instead of instant oats, since barley has a lower glycemic index than instant oats.

Yes, you can add cooked barley and even barley leaves to salads. Adding barley will boost the nutrient content of your salad.

Barley grass juice is a popular herbal drink in many countries. While you can purchase barley grass juice from brands like Sante Barley, Vimergy Organic, and Microingredients, you can easily make this at home using a blender.

Aside from making barley juice, you can also infuse your water with barley grass. Barley water is a healthier way to hydrate while lowering your blood sugar level.

Barley is a powerhouse of beneficial nutrients that result in numerous health benefits. Barley has a lot of fiber, which helps you lose weight and helps your body digest food and use energy well.

Beta-glucan, the fiber in barley, also helps lower cholesterol and reduce the risk of heart disease. Last but not least, barley stops gallstones from forming and helps keep gut hormones in balance for a healthy digestive system.

How can diabetics take barley?

You can replace white rice with cooked barley, add it to salads, or make barley grass juice or barley water.

What is the side effect of barley?

While consuming barley is safe for most, some may experience flatulence, gassiness, or bloating. People with known allergies to barley should avoid taking any or talk with a medical practitioner first before adding barley to their diet.

Which grain is best for diabetes?

Barley and bulgur are grains with the lowest glycemic index, making them one of the best grains for diabetes. Quinoa, farro, buckwheat, rolled oats, and brown rice are also excellent for people with diabetes.

Is barley flour good for diabetes?

Whole barley flour is good for you, but if you have diabetes, you shouldn't eat refined grains and flour. Instead, you can use whole wheat flour if you don’t have whole barley flour.