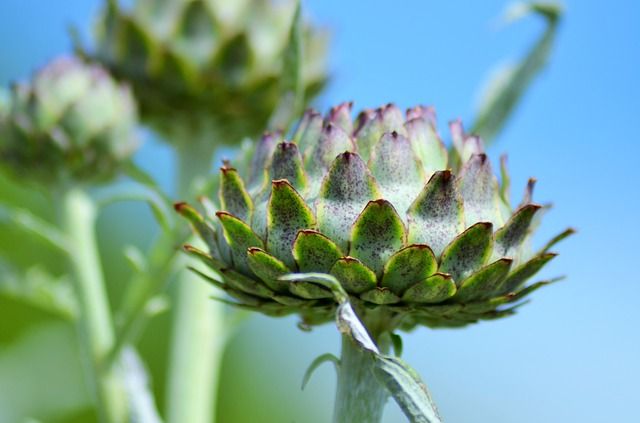 Artichoke (& Artichoke Extract) is good for the liver.

There are studies to support the claim that artichoke (& artichoke extract) is good for the liver but more robust research is needed to corroborate these findings.

A post on liversupport.com stated that artichoke can help protect the liver from damage caused by known toxins. There is growing evidence in the both the scientific and medical literature to support this claim.

One of the earliest studies on the protective effects of artichoke on the liver dates back to research done on rats in 1966 (1). More recently, studies in rats showed that artichoke offers some protection against paracetemol induced liver injury (2).

Apart from rat studies, there are a growing number of studies looking at the hepatoprotective effects of artichoke in humans.  A single case report showed a beneficial effect of artichoke on reversing liver damage in a patient who had been prescribed a single dose of the antifungal agent fluconazole (3).

The study did not have a control group.  An earlier study in 17 patients with hepatitis C did not show any benefit of artichoke extract on either the hepatitis C viral load or liver function tests (6).  It is unclear from the literature why these two studies produced contradictory results and more research is needed to clarify this issue.

In a randomized double blind clinical trial, 60 consecutive patients suffering non-alcoholic fatty liver disease were randomly assigned to receive artichoke extract tablets  at a dose of 2700 mg extract of the herb or placebo as for 60 days.  Patients receiving the artichoke extract were noted to have significant improvements in their liver tests as compared to the patients in the control group (7).

Artichoke plays a complex (and not yet fully understood) role in the liver. Liver damage caused by ingestion of artichoke has been reported (8).

In summary , experimental and clinical studies have verified that artichoke can be good for the liver (9). There is not enough research to know exactly how best to use artichoke for different liver conditions or the long term safety of artichoke supplementation (10).