Whether you're looking for a good theater snack, a Halloween treat, or just something to munch on at home, you can't go wrong with Sour Patch Kids. With the perfect blend of sweet and sour, it can be hard to put the bag down. Many people wonder whether they fit within their dietary restrictions. Are Sour Patch Kids Vegan? 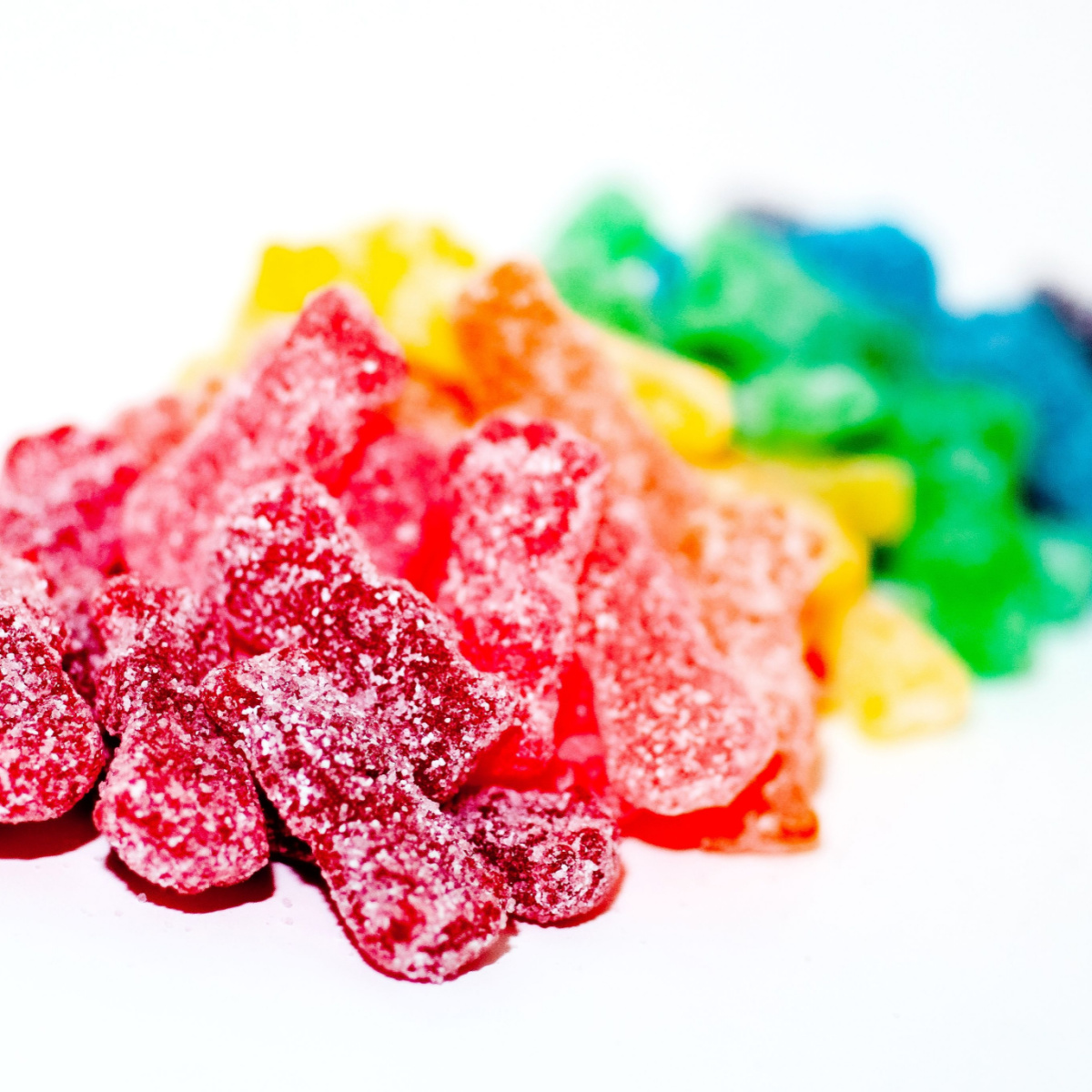 Surprisingly, whether or not a particular bag of Sour Patch Kids is vegan depends on where it's bought. Different countries have varying manufacturing practices and even different ingredients. If you live in the UK, yours probably contain gelatin and are not vegan. However, in the United States, Sour Patch Kids are gelatin-free.

Of course, what constitutes a vegan snack is largely up to the individual. To make the most informed dietary choices, it's best to stay informed about all your favorite snacks.

There are a number of ingredients in Sour Patch Kids that may or may not qualify as vegan, depending on your definition of the word. Make sure to inform yourself of all of the following.

Gelatin is used in many gummy candies to give them that soft and chewy texture they are famous for. If you didn't know, it's actually made from a variety of animal products, including cow and pig skin, animal bones, and other non-vegan ingredients. That's why vegans and vegetarians have to watch what chewy snacks they eat.

When it comes to Sour Patch Kids, whether or not they contain gelatin depends on where you buy them. The American recipe is gelatin-free, while the UK formula does have gelatin. If you live in the UK and you're craving them, you might be able to order the American ones online.

Palm oil is 100% plant-based and doesn't contain any animal products. However, some vegans shy away from it because of the negative effects harvesting oil has on the natural environment. Ultimately, the choice falls into a moral gray area, where some vegans eat palm oil and others do not.

Similar to palm oil, cane sugar doesn't include any animal products, though the product is sometimes avoided by vegans because of other environmental concerns. In this case, it's the unethical treatment of the workers who harvest it that many object to. While some vegans believe this to be a separate issue, others believe it doesn't fit within a vegan lifestyle.

It's also important to note that some sources of cane sugar use bone char in the production of sugar. Bone char is a whitening agent that colors the sugar to make it appear more attractive. Sour Patch Kid's parent company, Mondelez, does use bone char.

Dyes like Blue 1, Yellow 5, Yellow 6, and Red 40 are occasionally tested on animals, which makes them a no-go for some vegans. Sour Patch Kids contain all of the above, which prevents some vegans from eating them.

As you can see, whether or not food fits into a vegan diet is a complicated issue. While almost no vegan is okay with eating foods that contain gelatin, many eat food-safe dye, cane sugar, and palm oil on a regular basis. This means that eating Sour Patch Kids is ultimately up to you.

The major takeaway here is that veganism is a philosophy that differs slightly from person to person. The best way to tell whether a particular food is vegan is to do your research, learn where the ingredients come from, and decide for yourself whether you're okay eating them.

How to Find Other Vegan Snacks

Whether or not you decide Sour Patch Kids fit into your vegan diet, there are a range of other options out there that are just as tasty. However, to know which are safe and which are better to avoid, you need to know what to look for. Make sure to be on the lookout for all of these non-vegan ingredients:

What about donuts? Are they vegan? Find everything you need to know here.

Sour Patch Kids don't contain any wheat-based products and can be considered gluten-free. However, the candy is not specifically certified as gluten-free, which means that it might have been produced in a factory that also processes gluten-based products. This is only an issue for those who have a more extreme sensitivity to gluten.