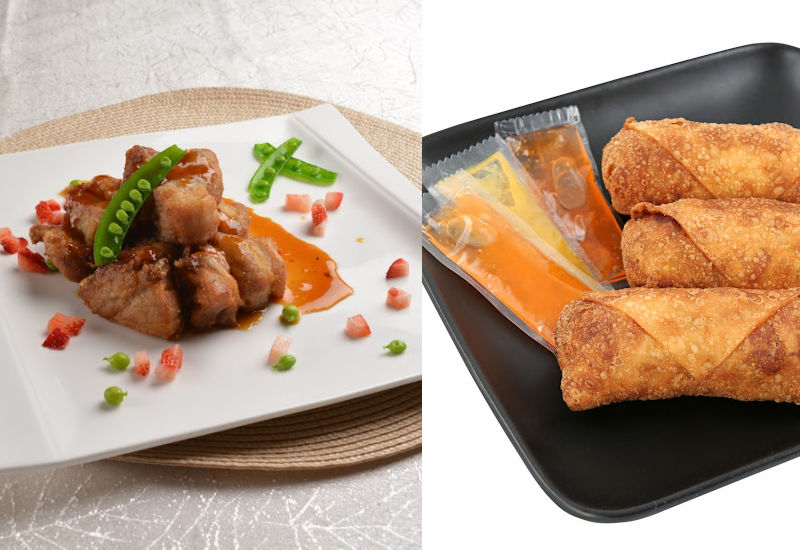 Plum sauce and duck sauce are often referred to interchangeably in recipe books and online. Although they’re similar, each one should be treated differently on your plate.

If you’re trying to work out the difference between these two ingredients, then keep reading. We’ve created the essential comparison guide so that you’ll never get them mixed up in your cooking.

What is the difference between plum sauce and duck sauce?

Plum sauce is a Cantonese condiment that has a sweet-tart flavor with a spicy undertone. It is light brown with a smooth, thick texture that’s excellent for dipping, basting, or adding into foods as a sauce. Plum sauce’s flavor is less tangy than sweet and sour sauce, but the addition of various spices gives it more depth of flavor.

Duck sauce is a Chinese American condiment that is popular in Chinese restaurants. It can range in color and flavor, but it generally is orangey-yellow with a sweeter, fruitier taste than plum sauce.

Duck sauce recipes vary depending on which part of the United States you live. On the Eastern seaboard and in the Midwest, people usually identify the sauce as being an orange condiment with a texture like jelly. It comes in small packets with takeout food. In New England and its surroundings, duck sauce can also be a sweet, chunky brown sauce provided in Chinese restaurants.

Also worth a read:
What is the best substitute for duck sauce?
What are some good XO sauce alternatives?
Discover some tasty black bean sauce replacements?

What are some common uses for each sauce?

While each sauce has many uses, plum sauce is more commonly used as an ingredient and a condiment. Duck sauce is more likely to be found on the side of a plate as a dipping sauce. 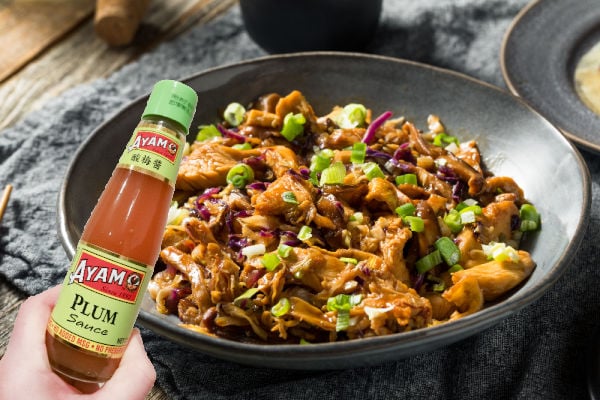 Both sauce varieties will vary depending on the brand or restaurant you visit. Here are some of the commonly used ingredients:

What is the origin of these sauces?

Plum sauce is an invention of South China and was traditionally made using ripened plums. The fruit was cooked with other ingredients included chili, rice wine vinegar, sugar, ginger, and garlic until soft.

Although it’s hard to pin a specific date on the creation of this sauce, it is believed to have been made by Ancient Chinese civilizations to preserve large plum harvests.

Duck sauce is a much more recent creation. When Chinese immigrants arrived in the United States, they started local restaurants. One theory is that although local chefs wanted to provide sauce with their food, they needed to adjust the flavor of duck sauce to appeal to local flavor preferences. Duck sauce was the result – a much sweeter sauce with less spice.

A second theory is that immigrants couldn’t find a supply of Asian plums in America, so other fruits like apples and pears were included in the mix.

Related reading:
Ponzu vs soy sauce – how are they different?
What is the difference between oyster and hoisin sauce? 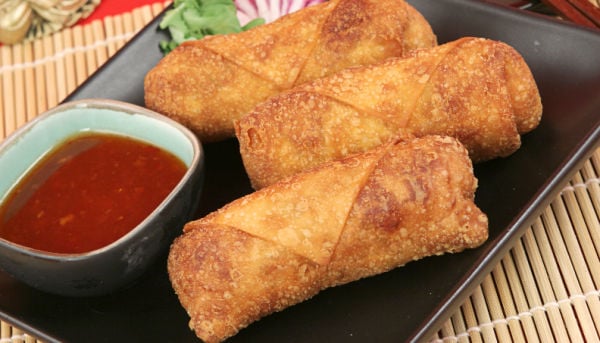 Can you use plum sauce and duck sauce interchangeably?

Although you should always check with the restaurant, duck sauce is usually plant-based making it suitable for a vegan diet.

What is the difference between plum sauce and hoisin sauce?

Plum sauce is a sweet and tangy Chinese sauce that can be used as a condiment or ingredient in cooking. While hoisin sauce can be used for similar purposes, it is saltier with less sweet and fruity flavor than plum sauce.

It’s easy to get duck and plum sauce mixed up. The two names are often used interchangeably in the cooking world. Although they’re different, your food won’t be ruined by using one in place of the other.

In saying that, if you’re cooking an authentic Chinese recipe that calls for plum sauce, try to avoid using leftover sachets of duck sauce. It’s easy to find a bottle of plum sauce from grocery stores or online, and the flavor is less intense and more refined.