Plum tomatoes are the perfect way to add a bit of brightness to your salad, sauce, or stir-fry, making them one of the most versatile ingredients around. If they're not available at your local grocery store or the ones you picked up have gone bad, you may be in need of a quick plum tomato alternative. What are the best substitutes for plum tomatoes? 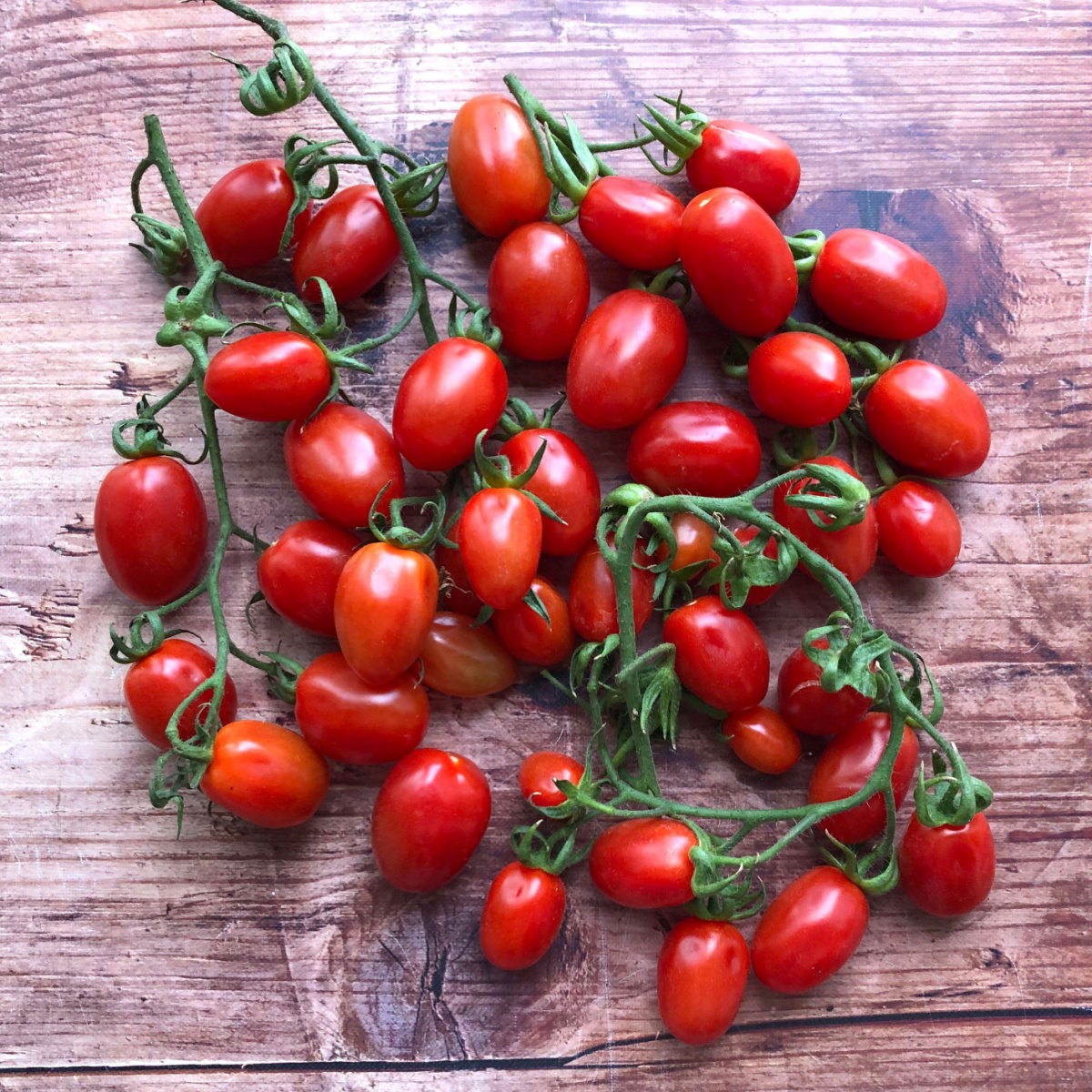 Without a doubt, the best substitute for fresh plum tomatoes is canned plum tomatoes. They bring much of the same flavor in shelf-stable packaging that you can always keep on hand. But if you're looking for another option, you can try one of the other good plum tomato substitutions below. 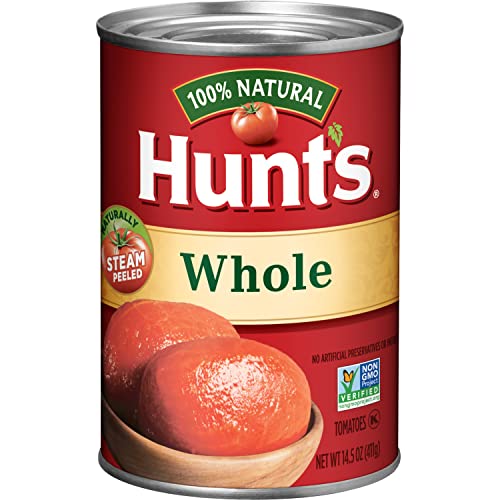 Canned plum tomatoes are our top pick because they're available in almost every grocery store and can be kept for years. If you're the type of person who regularly makes pasta sauce or other tomato dishes, it's worth keeping a can or two in the back of your pantry for emergencies.

Keep in mind that the canned variety isn't an ideal choice for salads since it has a ton of moisture. You'll want to save these ones for pasta sauce.

Tomato paste is another option that can be easily found in any grocery store and is usually sold in compact little cans. They're more convenient than canned whole tomatoes, letting you spoon the paste into any dish of your choice without having to chop or mash. Just remember that they have a deeper, richer flavor than whole tomatoes, which may need to be balanced with other tastes.

If your salad recipe calls for plum tomatoes, feel free to substitute cherry tomatoes without worry. Simply slice them in half, dress them with a bit of oil, salt, and pepper, and sprinkle them over your greens. They have a more tart flavor, but otherwise they are a pretty perfect match for plum tomatoes.

While they can be used for sauce, we wouldn't recommend it. Since cherry tomatoes are so small, they have a higher skin-to-fruit ratio, which can affect the flavor and texture of your sauce. Instead, you'll want to stick with one of the meatier varieties.

Beefsteak tomatoes are probably the largest in your local grocery store's produce section. They can be four inches in diameter or more, making them a perfect choice to slice on burgers and sandwiches. They have a somewhat lighter flavor than plum tomatoes and a higher water content.

We would not recommend beefsteak tomatoes for salads. Since they have a higher water content, salad and other dry dishes will end up drowning in the juices. Instead, save them for sauces, BLTs, and anything else on a bun.

Let's look at the list of best substitutes for plum tomatoes. If you're in need of a fresh bunch of these tomatoes, take your pick of alternatives from the table below.

Plum tomatoes are smaller than most other varieties and have a lower water content. This makes them a great addition to salads and other dry dishes that don't want to be drenched in tomato juice. They also have somewhat chewy flesh, which adds body to sauces.

Why are they called plum tomatoes?

What is the best way to cook a plum tomato?

Since plum tomatoes are so versatile, they're a natural pick for a variety of dishes. Maybe the most common use is to use them for tomato sauce, though they are also delicious roasted.