Whether you're looking for a pungent salad topping or a new way to fill out a charcuterie board, blue cheese is a must. With a strong, rich flavor unlike anything else, there's a reason why it's popular all over the world. But what exactly is blue cheese, and how is it different from gorgonzola? 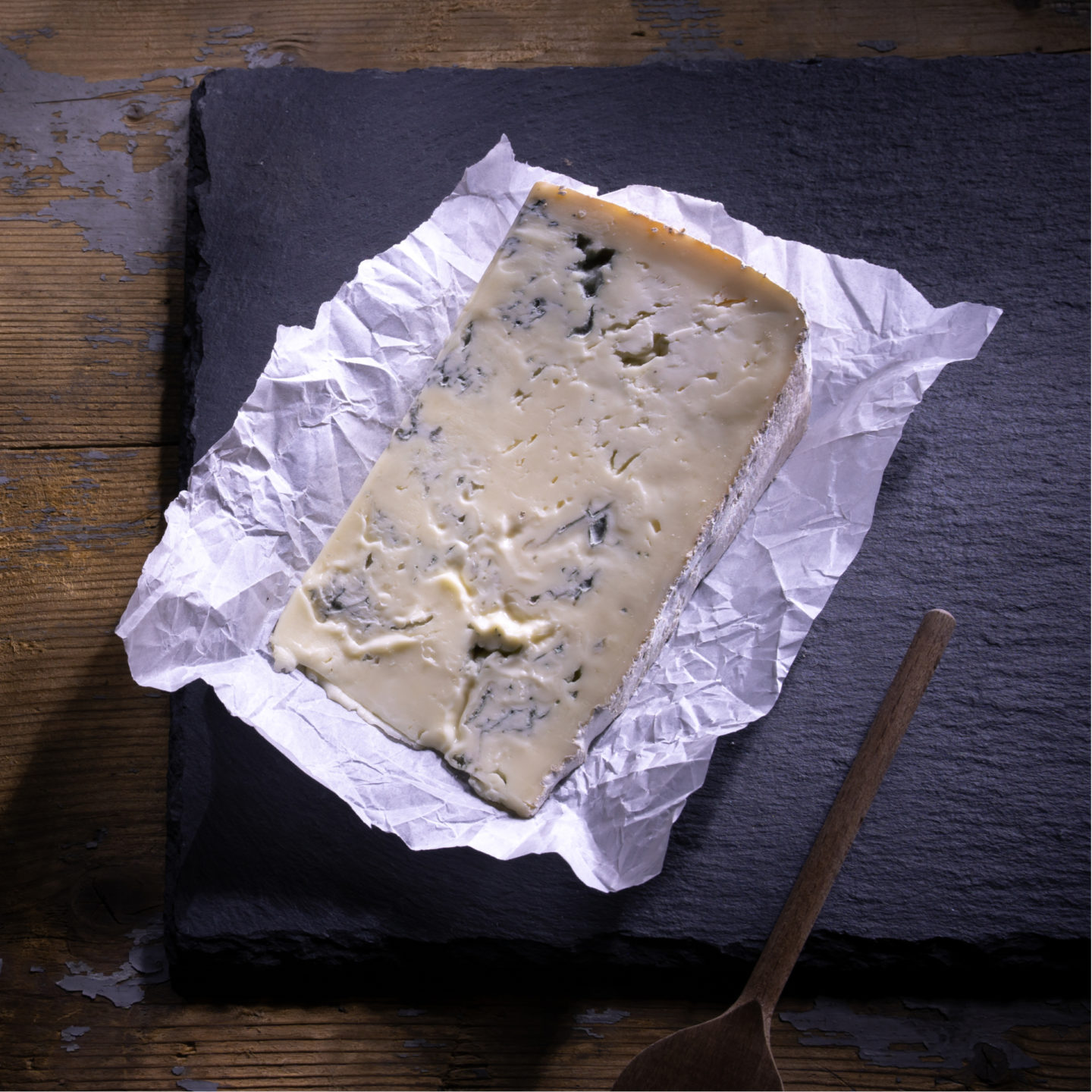 The first thing to understand is that blue cheese is an umbrella term encompassing Danish blue, Roquefort, stilton, gorgonzola, and other varieties. As one of the most popular varieties of blue cheese, gorgonzola is similar in flavor and texture to the others but with a distinct character all its own. Get more details on this type of cheese below.

Gorgonzola has been around for centuries and maybe one of the oldest forms of blue cheese known today, possibly originating in the Italian town of Gorgonzola in 879 AD. Initially, it was known as 'stracchino di Gorgonzola,' but the name was shortened as the cheese grew in popularity.

In the early days, cheese was aged in caves as they provided a cool, dry, and safe environment for it to age properly. Since then, gorgonzola has been produced in various regions around Italy and other parts of the world. It's produced either in an industrial setting or by trained artisans.

Blue cheese starts the same as many other kinds of cheese by allowing cow's milk or goat's milk to curdle. The difference is that cheesemongers inject the blue cheese with a type of mold called Penicillium glaucum before they begin the aging process. This mold gives the cheese its distinctive appearance and flavor.

Gorgonzola has a similar production process and uses the same mold as blue cheese. However, gorgonzola is aged for slightly less time, resulting in a more mild flavor. In addition, metal rods are used to give new mold spores an opportunity to grow, adding a slightly different flavor and color.

The other key difference in the production of gorgonzola is the cheese's history of artisanship. As it is relatively labor-intensive compared to other varieties, it tends to be more expensive and of higher quality.

Those who haven't tried blue cheese may worry that it tastes off, like spoiled milk. However, the truth is that blue cheese has a deliciously complex flavor that pairs surprisingly well with many foods.

Generally, blue cheese has a robust flavor, salty and sharp the moment it hits the tongue. That makes it similar to other aged cheeses, which balance their dairy creaminess with a pungent bite. However, blue cheese goes a step further, bringing flavor that some even describe as a bit spicy, as it causes a slight tingling sensation.

Since gorgonzola is a blue cheese, it could be described in this way as well, though it is usually a bit milder. It has a more full-flavored and earthy taste compared to sharper varieties like stilton, Roquefort, or Danish blue cheese.

Like other aged cheeses, gorgonzola can range widely in texture. Younger varieties will tend to be creamy enough to spread on a cracker, while older ones will be hard and crumbly.

Gorgonzola cheese is often sold in wedges that are cut from a large, flat wheel. It can be identified by the long streaks of blue that penetrate through the body, resulting from the rods used to inject mold. Gorgonzola is sometimes found in the grocery store pre-crumbled.

For such a strong flavor, it's surprising that blue cheese is seen in so many different dishes. Salads, dressings, dips, and pasta dishes all benefit from its intense flavor and aroma. However, since it's so unique (and a bit more expensive), the most common way to eat blue cheese is plain, perhaps on a cracker.

Gorgonzola is the variety of blue cheese seen most commonly on salads. In fact, a cobb salad mentions it specifically in its long list of ingredients.

If you plan on substituting blue cheese into one of your recipes, you may want to think twice. When used raw, blue cheese may overpower the subtler flavors in a dish. On the other hand, it loses much of its characteristic tang when it is cooked, tasting more like plain brie or cheddar.

The price of blue cheese depends entirely on the quality of the product and can range anywhere from a few dollars at your local grocery store to hundreds for specialty varieties.

On average, you can expect to pay between $15 and $20 per pound of blue cheese. That makes it more than five times more expensive than more common varieties like American, Swiss, and cheddar. The reason is the long aging process that gives it its flavor.

Another factor that drives up the price of blue cheese, especially gorgonzola, is scarcity. Just like champagne can only be produced in a certain region of France, true Italian gorgonzola must come from specific parts of Italy. This is also true of Roquefort, stilton, and danablu.

Is it safe to eat the mold in bleu cheese?

While you don't want to eat mold when it grows on other foods, it's perfectly safe to eat on blue cheese. The reason is that the mold present in it, Penicillium glaucum, does not produce the mycotoxins that make us sick. In addition, because of the environmental conditions of the cheese, other harmful types of mold don't have a chance to grow.

Is gorgonzola milder than other blue cheeses?

Is it blue or bleu cheese?

The terms ‘blue cheese' and ‘bleu cheese' are used interchangeably across the world to refer to the same thing. ‘Bleu' is simply the french spelling of the word and is used because many varieties originate from France.