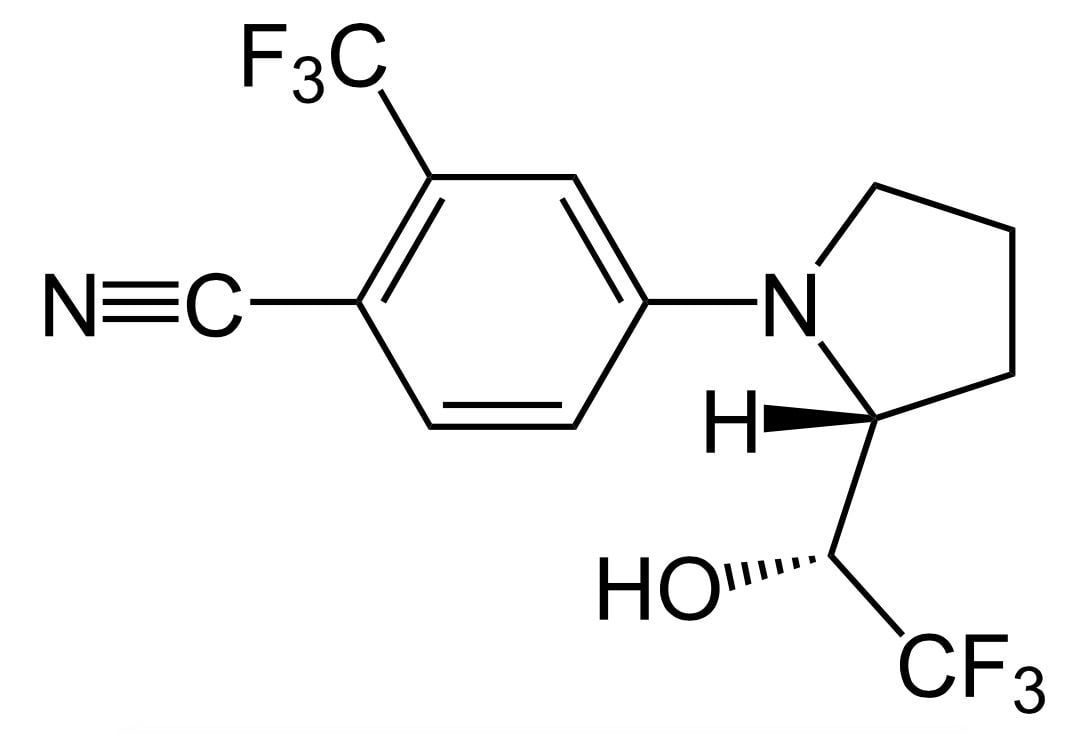 There is no independent scientific evidence to back up this claim and there are concerns about the safety of the diet.

Interest in the Breuss diet began with the publication of The Breuss Cancer Cure book in 1995 (1, 2).  The Breuss cancer cure is a restrictive liquid diet of organic fruits, vegetables, herbs and specific teas taken for 42 consecutive days. Austrian-born Rudolf Breuss believed that cancers cannot survive on a liquid protein free diet.

No concurrent treatments are allowed during the 42 day diet. Additionally patients are encouraged to exercise, get fresh air and avoid ground radiation and insecticides.

Breuss claimed that 45,000 patients with cancer and other incurable diseases had been healed by the use of his methods. The only evidence for this lies in testimonials and letters of thanks written to Breuss between 1971 and 1985 (1,2).

There are two references to the Breuss diet in the medical literature. The first is a German language abstract which is not available online (3). The second is a review from a multi-disciplinary research team in Germany (4). The German researchers did a meta-analysis of cancer diets including the Breuss diet.

They did a systematic review of the clinical literature and concluded that there was no clinical data to support the Breuss diet. Furthermore, they expressed concerns about the possibility that a restrictive diet could result in malnutrition and weight loss. They were further concerned about the fact that patients on the Breuss diet were advised to avoid conventional medical therapy while doing the so-called ‘Breuss cure’.

Earlier this year, CAM-Cancer.org reviewed the Breuss diet and referenced a small clinical study (5).  The study is not available on Pubmed. According to CAM-cancer the study looked at eight cancer patients with metastatic diseases (6). The study did not use a control group for comparison.

The authors reported two complete, and two partial remissions from cancer. One patient died during the study and two died shortly after completion of the Breuss. There is no information available on the eighth study participant.The authors did not attribute the deaths to the intervention.

A study by Dean Ornish and his colleagues evaluated a set of lifestyle interventions including a vegan diet in 93 patients with prostate cancer (6). Other health promoting activities recommended included moderate aerobic exercise and stress management techniques.

Despite the fact that there is no scientific proof that the Bruess diet works,  there is a commercial Bruess diet formulation available online, numerous spas offer Breuss cancer cure retreats and the Breuss Cancer Cure book has sold close to one million copies worldwide.