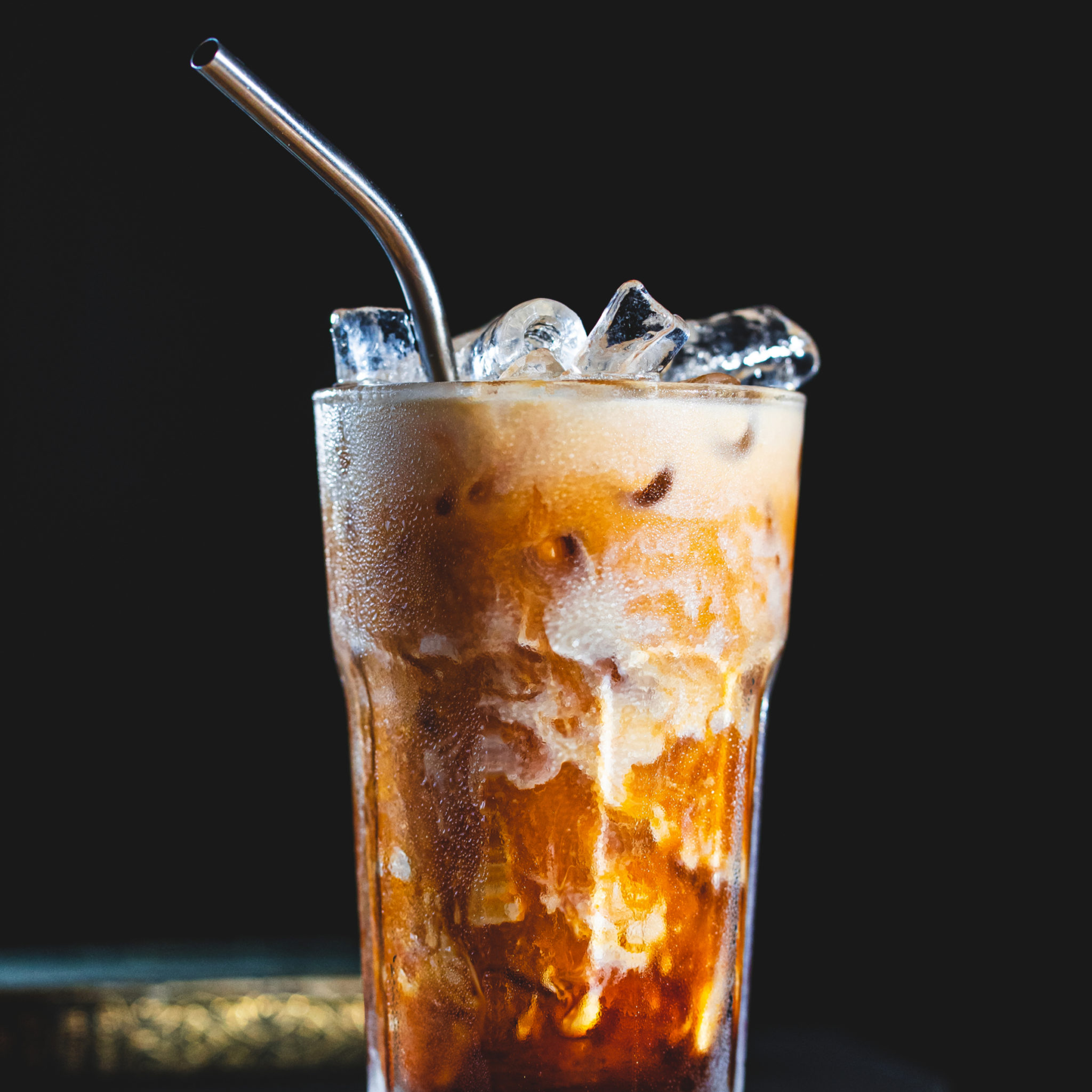 Whether it's enjoyed with boba or on its own, Thai milk tea has earned its place on drink menus worldwide. With its gorgeous orange color and distinctive flavor, it's easy to see why it's a favorite choice among so many. But if you haven't tried it yourself, you may wonder, "What does Thai milk tea taste like?"

Thai milk tea's flavor is a complex blend of sweet and floral, paired with warm spices like cardamom and star anise. It's a bit difficult to wrap your head around without trying it for yourself, which is why it's worth grabbing a cup of your own.

Whether this unique drink is already a favorite or something on your bucket list, you can learn everything about it right here. Take a look below for more information on Thai tea's flavor, ingredients, health benefits, and recipe.

What is Thai Iced Tea?

Thai tea is a popular drink in Southeast Asia. Made from Ceylon tea, sugar, and milk, Thai milk tea is traditionally served hot or cold. One of its most notable features is its bright orange color, which comes from steeping the Ceylon tea. Also known as Cha Yen, this flavorful milk tea is one of the most popular and regularly enjoyed teas throughout Thailand.

Thai milk tea uses Ceylon black tea, a special variety of tea produced in the highlands of Sri Lanka. There are different varieties of Ceylon tea, namely black, green, white, and oolong. They tend to have a fresher, more floral taste than teas grown in other regions.

In addition to the popular variety of milk tea that has spread across the world, there are two other varieties of Thai iced tea. Dark Thai tea doesn't contain any milk and uses a variety of Indian black tea to flavor it. Lime Thai iced tea also doesn't include milk and uses lime to give it an extra punch.

Thai milk tea has some of the same flavors as black teas traditionally enjoyed in Europe and America. But it also includes a few ingredients that set it apart.

Thai milk tea has a distinctive flavor but a well-balanced one. So, you can take sips of it for hours without getting tired of its taste. It is sweet, mildly spicy, slightly earthy, and subtly floral—making for a blend reminiscent of Southeast Asian dishes like Pad Thai or Massman curry.

Of course, the predominant flavor in Thai iced tea is that of the tea itself. Ceylon tea has all of the earthy, smoky aroma and taste of black tea but with a lighter layer of floral and citrus notes blended in. That pairs perfectly with the cardamom, star anise, and tamarind seeds to create a complex taste that's unforgettable.

While it might sound like Thai iced tea has a long list of clashing, overwhelming flavors, this couldn't be further from the truth. The milk and sugar help blend all these tastes into a silky-smooth flavor.

Ceylon tea, the main ingredient in Thai milk tea, has a surprising number of health benefits. Take a look at a few of them here:

If you know how to brew tea, making Thai milk tea isn't that difficult. It takes a few extra steps and ingredients, but you'll be a pro after trying it once. 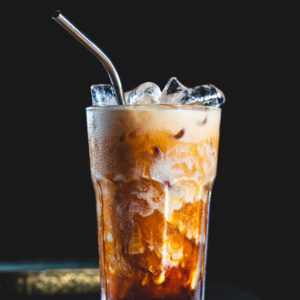 This recipe uses the traditional ingredients, but you can also substitute the tea and spices for a premade blend and get a treat that's just as delicious.
5 from 1 vote
Print Recipe Pin Recipe
Prep Time 20 mins
Steeping 30 mins
Total Time 50 mins
Course Drinks
Cuisine Thai
Servings 4

How much caffeine does Thai milk tea have?

Why is Thai tea orange?

Thai iced tea is orange because this is the natural color of the Ceylon tea used to make it. The tea is actually closer to red, but this takes on an earthy orange color when milk is added.

Many restaurants use a Thai iced tea blend to get a similar flavor to traditionally-prepared Thai tea. That is often dyed orange using annatto.

Much of the Thai iced tea enjoyed in the United States and Europe is made from a Thai tea mix rather than Ceylon tea leaves and spices. This preparation can still make a delicious beverage, though it may lack some of the subtleties of true Thail milk tea. The floral notes in the Ceylon tea are difficult to replicate, and the color will tend to be a brighter shade of orange.

Is Thai milk tea a type of bubble tea?

Thai milk tea is commonly found served with tapioca pearls and condensed milk to make Thai bubble tea. However, this is not the traditional form of the drink. For most of its history, Thai milk tea has been served without boba tea.