Agave nectar is a popular liquid sweetener that is intensely sweet, but fairly neutral in flavor. It has received a lot of attention in recent years for being a natural ingredient – a healthier, diabetic-friendly option for sweetening food. If you can’t or won’t eat it, then you’ll need an agave nectar substitute. We’ve pulled together the best alternatives so that you can push ahead in the kitchen without it. Let’s get started.

You can replace agave nectar with almost anything sweet. If the alternative has a different consistency, then you may need to compensate with an extra ingredient.

Honey is an attractive option for people that can’t use agave nectar but still want a natural sweetener. It is a versatile option that is excellent at balancing out salty food. Use in baking, desserts, and marinades. In some dishes you will notice a subtle honey undertone, so you’ll need to weigh up if this is a dealbreaker or not. 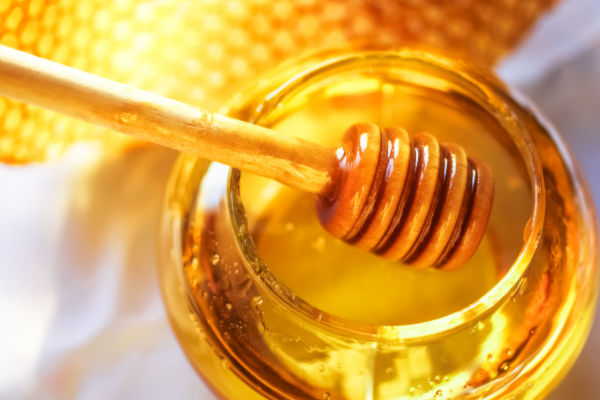 If you decide to use it, add one cup of honey for every one cup of agave nectar. The texture of honey is thicker and more viscous, making it a little more tricky to work with during cooking.

Tip: Choose raw honey to get a range of nutritional benefits.

"Perfect for a sneaky cocktail"

There are loads of cocktails that call for agave syrup, the most popular being a margarita. A handy substitute is a simple syrup, which as the name suggests, is simple to make. Combine equal parts sugar and water in a small saucepan and heat until dissolved. It may sound like extra work, but you can make a decent-sized batch and store it in the refrigerator for a month, using it as required. As far as quantities go, use to taste.

Maple syrup is delicious for pouring and drizzling over your food. Use it on a pancake stacked with fruit to create a perfect snack for any time of day. Drip it onto bacon before roasting for a lovely combination of salty sweetness. It also makes a tasty glaze for Christmas ham. 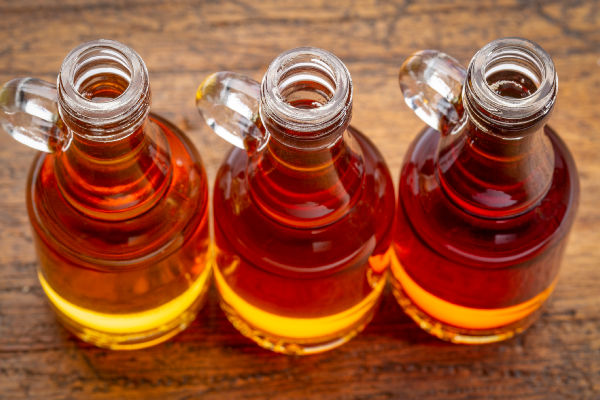 Best option if you want to pour sweetness over food.

Maple syrup is also a useful sweetener in baking and can be used in equal ratios to agave nectar. If you have a sweet tooth add a little extra because maple syrup isn’t as intensely sweet.

If you need a replacement for agave nectar in your cooking then brown rice syrup (aka rice malt syrup) is a great option. Although its Glycemic Index (GI) is a little higher than agave's, it is still much lower than regular sugar, or even honey. Use this substitute in any recipe that calls for agave. Smoothies, baked goods, and hot beverages all benefit from a squirt of it.

Brown rice syrup is much less sweet than agave so it may not be the best option if you like your food maximized for sweetness. Alternatively, you can double the brown rice syrup for a similar level of sweetness. Just be careful in cooking as this will throw out your ratios, with too much liquid.

If you’re not too fussed by the glycemic index, calories, or any other dietary terms then use white sugar. This is a low-cost option and is an all-rounder that can be used in dressings, sauces, baking, and cold or hot drinks. 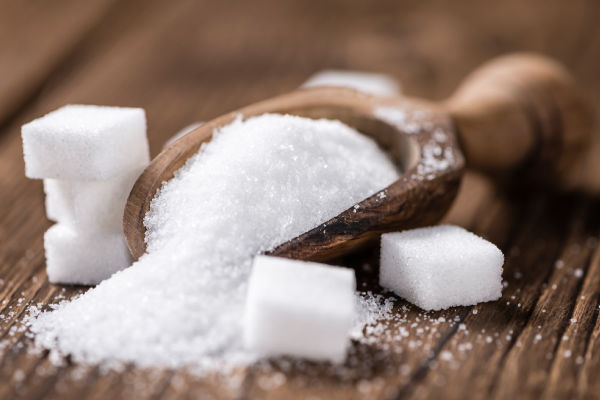 Add water to make up for the loss of liquid.

"Your go-to option for candy making"

If you’re making candy like fudge, pralines, or taffee, then agave and most other sugars tend to crystallize. This is where unwanted crystal solids appear in your delicious sugar syrup without warning. If you’re having this problem then the addition of corn syrup is a great option. It acts as an interferent during the boiling process, producing a better final product. Use a 1:1 combination of white sugar and corn syrup to make perfect candy treats.

Tip: If you want improve your candy making then heating the mixtures to the exact temperature is a must. Check out our candy thermometer guide to find out which option is the best for you.

There is an increasing number of artificial sweeteners on the market such as Stevia and Aspartame. They’ve been used for many decades in products like sugar-free soda. You can easily incorporate these sugar substitutes into practically any recipe or beverage you like. The benefit of these products is that they’re low in calories. However, not everyone enjoys their after-taste so it may not be a good option for you.

If you’re looking for agave nectar substitutes then honey, maple syrup, or a simple syrup will all work well in most applications in the kitchen. For cocktails that call for agave, a simple syrup is a quick and easy alternative, although it does come with a higher glycemic index. If the GI of sugar isn’t on your radar then this option will do the trick nicely.

When changing the sweetener in a recipe you may need to play with the ratios as you’ll probably be altering the amount of liquid. Although we provided some rough conversions, there are no “hard and fast” rules for this, and some experimentation with quantities will be required.

Do you have a better alternative for agave nectar? Please share it with us in the comments below and we’ll give it a test.