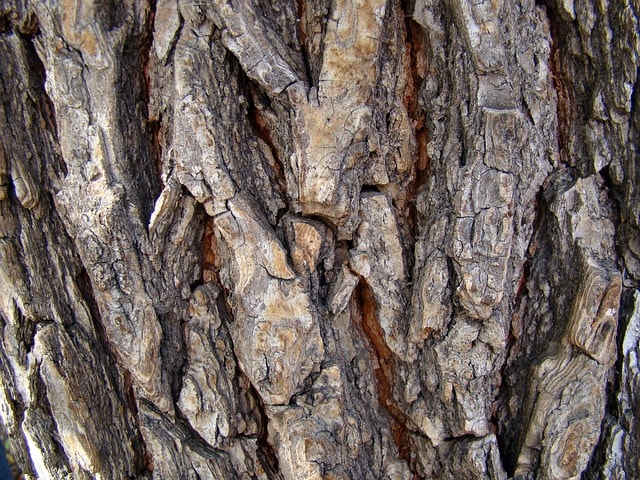 Pine bark extract must be the secret ingredient in the mythical elixir of life considering the fact that it is touted as an anti-infective, anti-cancer, anti-ageing, anti-hypertensive, anticoagulant, anti-diabetes, anti-erectile dysfunction, anti-allergy, anti-PMT, anti-endometriosis, anti-diabetic foot ulcer, pro-circulation, pro-analgesic, pro-stamina, and AHDH remedy (to name just a few). It supposedly brings us all the benefits of red wine (and more) without the effects of alcohol.

What Is Pine Bark Extract?

Pine bark extract comes from the Pinus pinaster (spp Atlantica) tree which is indigenous to the Mediterranean basin. The tree has a characteristic red bark and takes 30-50 years to grow.

It was used in the middle ages for healing and reversal of scurvy. It is positioned as Generally Regarded As Safe (GRAS) in the USA (which is the first hint that there may not be too much solid research to back up the health benefits of this panacea). It is marketed worldwide as a functional food, herbal medicine and cosmeceutical. It is a rich source of phenolic compounds including phenolic acid, catechin, taxifolin and oligo monomeric procyanidins (1).  Pine bark has been shown to act as an antioxidant (2).

Pycnogenol is the trademark name for a branded standard extract of French pine bark. Pycnogenol is a fine aromatic astringent brown powder which is extracted using a patented process involving ethanol and water as solvents. 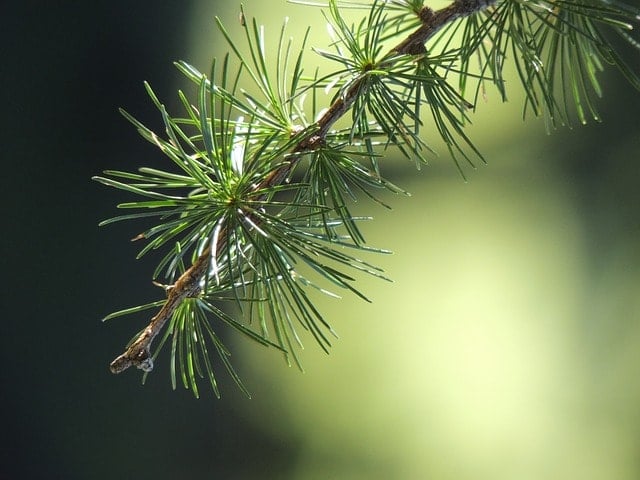 There are over 8000 publications on pine bark extract and 56 of these are human clinical trials. This compares favorably with cinnamon (a valid comparison as another tree source with health benefits) which has about 2000 published papers.

However, I have to comment that there are over 56 proposed health benefits of pine bark extract which means that we must be missing at least some data points...

There are two randomised controlled trials looking at the effect of pine bark extract on glucose control.

The first study was a dose finding study in 30 German adults with type 2 diabetes (3). Dose finding studies are done to identify the ideal dosing range of any new compound or product. In these studies, the dose of the investigational agent (Pycnogenol) is sequentially increased and compared to the outcome of interest (glucose control). The study found that fasting blood glucose levels decreased with increasing levels of Pycnogenol up to a dose of 200mg.

This research group then followed up on the dose finding study with another clinical trial. This was a multicenter, placebo- controlled, double-blind, randomized control trial in 77 patients with type 2 diabetes (4).

Patients were randomized to either Pycnogenol 100mg or placebo (in addition to their usual medications and care plan) for 12 weeks. The study showed a statistically significant reduction in glucose level in the Pycnogenol treated group as compared to the control (placebo) group. There was also a reduction in the levels of HbA1C (a marker of glucose control over time) but this only reached the level of significance for the first month of the study. It is difficult to reconcile the discrepancy between the glucose levels and the HbA1C levels in this study.

Had the investigators just measured/reported on the glucose levels, then pine bark extract would be moving along to claim that title of elixir of life. However, the discrepancy between the glucose and HbA1C results raise some doubts and at a minimum beg for more data. On the plus side, all adverse effects in the study were mild and transient and there were no significant differences between the treatment and the control arm in terms of side effects.

Summary: Further studies are needed before pine bark extract can be definitively recommended as an adjunctive treatment for diabetes.

Does It Help Prevent Hearing Loss Or Improve Balance? 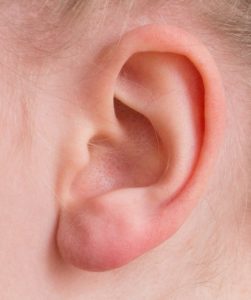 Summary: There is no human clinical evidence to support the role of French pine bark for ototoxicity or balance.

Does It Fight Infections?

Research on pine extract in infectious diseases is limited to four studies.

In 2007, Japanese researchers reported that pine bark extract inhibited key steps in the replication of HIV (6). This has not translated into any clinically relevant treatment options over the intervening decade.

Another Japanese research group looked at infections of the heart muscle in four-week old inbred male mice (7). Pycnogenol was shown to have a beneficial effect on viral myocarditis by decreasing virus replication in this study.

German researchers showed that Pycnogenol exerted a significant, yet limited inhibition of growth and adherence of H. pylori to gastric cells in laboratory models.  (9)

Summary: There is no clinical evidence to recommend Pycnogenol as an anti-infective agent.

Does It Help Erectile Dysfunction?

There are two clinical trials looking at Pycnogenol for erectile dysfunction.

The first study looked at a co-formulation of L-arginine plus Pycnogenol in a double-blind placebo controlled trial in 134 patients over 6 months (10). The co-formulation had a statistically significant benefit on erectile dysfunction and was associated with a significant increase in testosterone levels compared to the placebo group.

The second study was done in Germany and was designed as a randomized double-blind placebo, cross over trial (11). The study compared Pycnogenol plus roburins plus L-arginine plus L-citrulline versus placebo and found beneficial effects of the combination therapy during the month of the study evaluation.

Summary: There is some evidence to support a possible role for pine bark extract in erectile dysfunction. However, there are no clinical trials looking at the effect of pine bark in isolation without the possible confounding effects of co-administered agents.

Does It Reduce Inflammation?

There are a number of clinical studies which comment on the anti-inflammatory effect of Pycnogenol.

Pycnogenol 50 mg twice plus inhaled steroid therapy was compared to inhaled steroid therapy daily in 76 patients with dust mite induced asthma (12). The Pycnogenol group showed a statistically significant improvement in key symptoms such as cough, night wakening, need for salbutamol rescue inhalers and visits to the doctor. There was a 15% decrease in IgE (a key marker of inflammation) in the Pycnogenol plus steroid treatment arm as compared to a 13% increase in IgE in the steroid alone treatment arm.

However, a Swiss study in 23 patients who received Pycnogenol 100mg/day for 8 weeks for heart disease showed no changes in inflammatory markers 14)

Summary: There is limited and conflicting data on Pycnogenol’s role in inflammation at this time.

Does It Increase Athletic Performance? 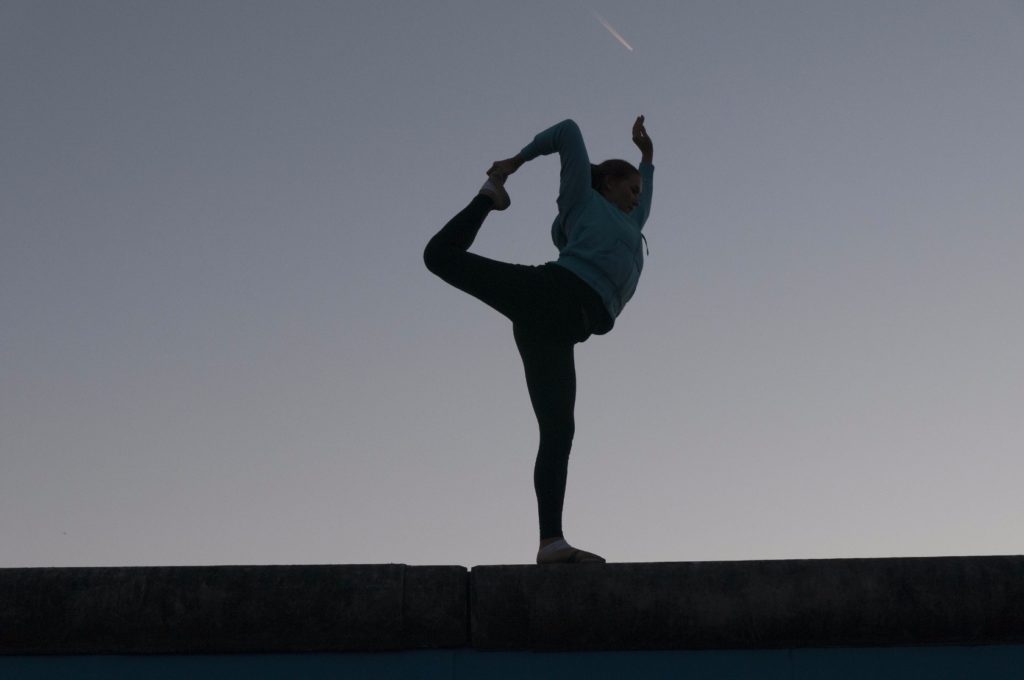 There is one clinical trial which looked at the effect of pine bark extract supplementation on training, exercise recovery and oxidative stress. (15).

The study authors concluded that pine bark extract may improve training and performance in normal people and semi-professional athletes performing in high-stress sports such as triathlons.

Summary: There is some evidence to suggest that pine bark extract may benefit athletic performance.

Does It Protect Skin Against UV Light? 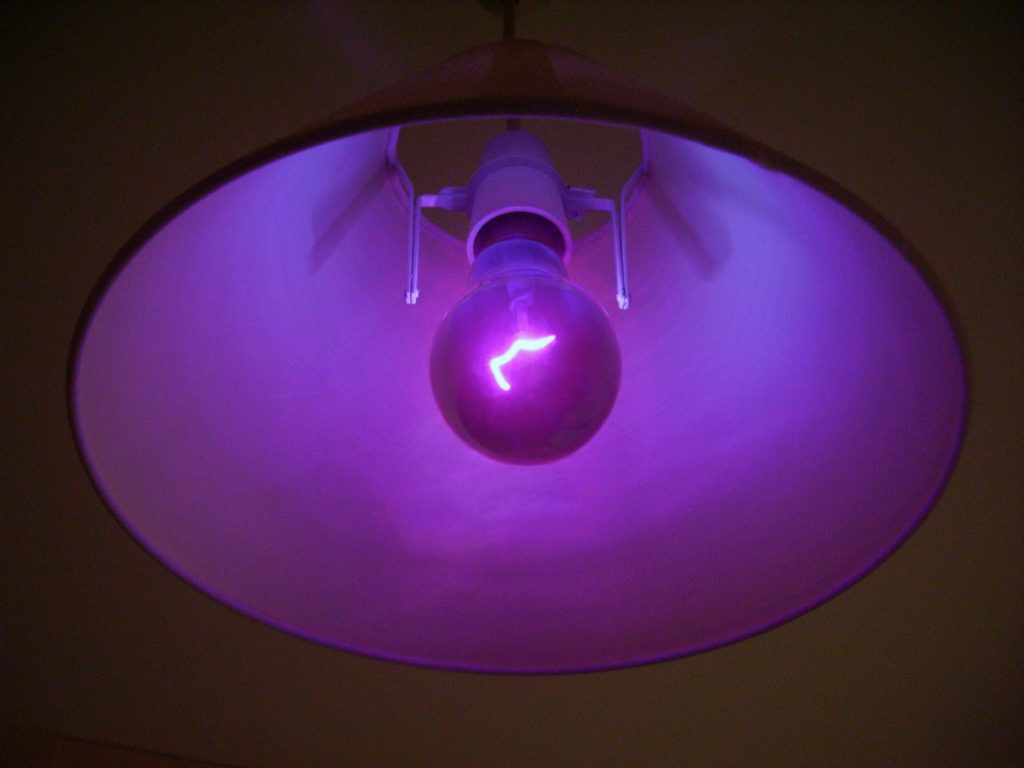 There are two key clinical studies looking at the dermatological effects of pine bark.

In the first study, thirty women with melasma (hyperpigmentation affecting sun exposed areas) took Pycnogenol 25mg three times daily with food for 30 days (16). There was a statistically significant improvement in the pigmentation score as compared to baseline and the treatment was well tolerated.

In the second study, twenty-one volunteers were given oral supplementation with Pycnogenol for 4 weeks. The minimal erythema dose (lowest dose of UV radiation needed to cause redness of the skin) was measured before and after supplementation and found that higher doses of UV radiation were required to produce redness after Pycnogenol treatment (17)

Summary: There is preliminary evidence to suggest that pine bark may protect against UV radiation.

Is It More Effective (At Anything) Than Aspirin?

There are no head-to-head studies of aspirin versus Pycnogenol for anything. There is an in vitro study which suggests that Pycnogenol may intensify the anti-platelet effects of aspirin. (18).

Summary: The is no evidence that Pycnogenol is more effective than aspirin at anything.

The two main side effects of pine bark are hyper sensitivity/allergy to pine bark and irritability in people with ADHD.

Pine bark is not recommended for people who are on chemotherapy or radiotherapy as its antioxidant properties may reduce the effects of these anticancer agents.

Pine bark has an antiplatelet effect and is not recommended for people who have a bleeding disorder or who are taking aspirin /antiplatelet agents (19).

When it comes to the final word on rigorous analysis of research data, Cochrane reviews are the undoubted gold standard.  A Cochrane meta-analysis of all published studies on Pycnogenol has been conducted. Two independent authors independently assessed all published data. They also contacted the manufacturer of Pycnogenol for any additional data of relevance.

The Cochrane reviewers concluded that ‘Current evidence is insufficient to support Pycnogenol use for the treatment of any chronic disorder. Well-designed, adequately powered trials are needed to establish the value of this treatment’. (20). Put another way, pine bark extract falls way short of being the elixir of life.