I adore the French press because it’s so simple. There isn’t much to it, but it can still produce some of the tastiest coffee of your life. 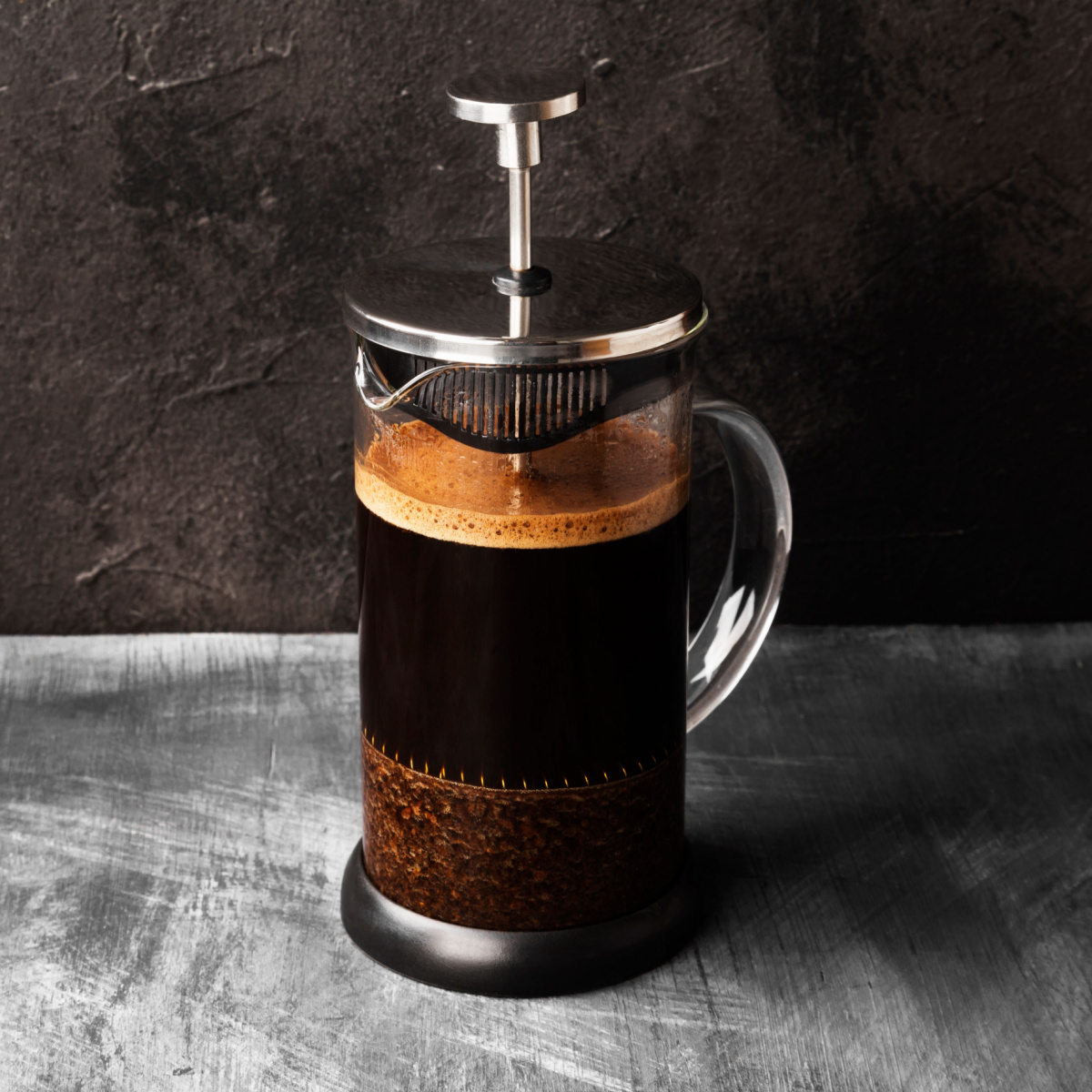 The catch? You have to put in a little bit of work to get out the best results.

Luckily for you, I’ve been using and trying different recipes with my French press for years.

And I finally landed on one that takes the cake.

In this article, I’ll explain every aspect of James Hoffman’s French press coffee recipe and give you a step-by-step explanation so you can follow along at home.

But first, we have to ask, who exactly is James Hoffman?

Who Is James Hoffman?

James Hoffman is what can only be described as a coffee influencer.

He won the World Barista Championship in 2007, started a Square Mile Coffee Roaster, and wrote The World Atlas of Coffee.

In short, he actually knows what he’s talking about. That’s why I feel so comfortable sharing his French press recipe.

And if you’re still unsure about James Hoffman, I can tell you that I’ve been using this recipe for months and months, and I still believe it’s the best French press recipe I’ve ever used.

But I would encourage you to try it out for yourself!

I’ve been using this ever since I first came across it a while ago. And I use it every single time I brew up a French press. 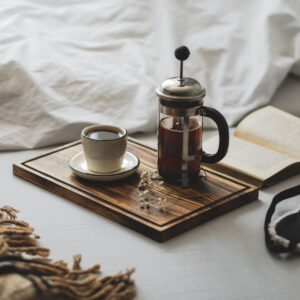 James Hoffman's brewing recipe might seem a little unorthodox, but trust me, it works. I've been using it for years, but I still think it makes some of the best-tasting coffee I've ever made.
5 from 2 votes
Print Recipe Pin Recipe
Total Time 20 mins
Course Drinks
Cuisine International
Servings 2
Calories 2.4 kcal

If you want to make this recipe your own, here’s a section of pro tips on how you can go about dialing in your recipe even more.