If you’ve ever had one too many cups of coffee, you’re probably familiar with uncomfortable coffee jitters. In moments like this, all you want to know is how to get the caffeine out of your system. 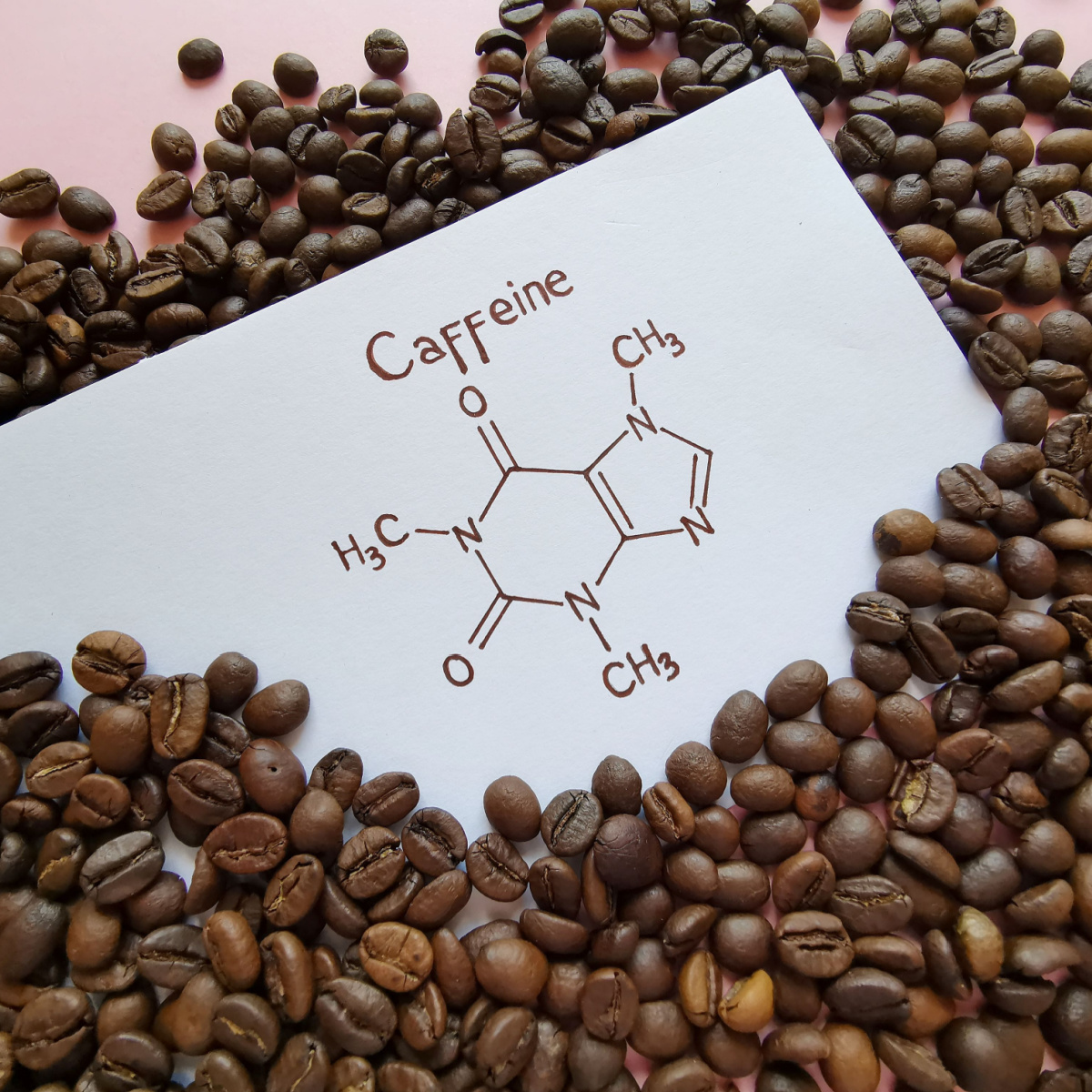 Caffeine will work its way out of your body with time, but you can get caffeine out of your system quicker through exercise and eating a fibrous meal. Pounding water and supplementing with L-theanine may also help you feel better.

This article will teach you how to flush caffeine out of your system to get rid of those unpleasant coffee jitters ASAP.

How Much Caffeine Is Too Much?

If you’re trying to get caffeine out of your system, it means you consumed too much. And if you’re like me and hate vague answers, I’ll explain what “too much” means.

We all have different metabolisms related to caffeine based on our physiology. Research shows some of us have more of the enzyme that helps break down caffeine quicker than others.

So there is no hard and fast answer for where the line in the sand is, but with time you will know your body’s caffeine tolerance. Once you know it, try not to exceed it too often to avoid uncomfortable coffee jitters.

As a general guideline, the FDA recommends not consuming more than 400 milligrams of caffeine daily. You don’t want to exceed this amount to avoid adverse impacts on your health.

While most unpleasant coffee jitters will go away with time or following the tips from this article, there are some cases when you need medical help.

Signs that you will not be able to get caffeine out of your system on your own include:

These are all symptoms of caffeine toxicity and should not be ignored. These are not the type of symptoms you want to try to get to ease up on your own or with time alone.

If you feel like what you’re experiencing is not just a case of coffee jitters, don’t wait. Be sure to seek medical help, as caffeine toxicity is a medical emergency.

How Much Time Does It Take for Caffeine to Get Out of Your System?

This one once again depends a bit on your physiological make-up. But we do have some science to give you a few good guesses.

The average half-life of caffeine, as found in plasma, is about 5 hours. This means about half the caffeine has worked its way out of your body in five hours, and you will feel the effects less.

However, for some people, caffeine's half-life can be up to 10 hours. These people will typically feel the effects of caffeine much longer.

Most people’s caffeine jitters will start to slowly subside before 5 hours. However, some people will feel the effects for 5 hours or even longer.

Just Give it Time

While this is not the quick solution, this is the tried-and-true method for eliminating caffeine from your body.

Assuming you’ve stopped drinking more caffeine, you can just wait it out. It’s not the most comfortable option, but it is completely safe.

As long as you’re below that 400-milligram mark for your overall caffeine consumption, research indicates that you’re not likely to experience any harmful long-term effects from the caffeine.

Don’t pour yourself another cup; let your body naturally detox itself from the caffeine.

Research shows that moderate-intensity exercise reduces the half-life of caffeine. This means that exercising to increase your heart rate moderately will effectively help flush out the caffeine.

And as a bonus, caffeine may help you perform better and last longer at the exercise of your choice.

So if you want to get rid of the caffeine, try a fast-paced walk, bike ride, swim, or run. These activities that sustainably elevate your heart rate for some time will help put that caffeine to good use.

Eating fiber is the only other evidence-based option we have for helping get caffeine out of your system. Fiber is a carbohydrate that isn’t easily digested in the body. Thus, it’s often used to “push” things through your gut.

When you eat a fibrous meal, research shows that it slows the total release of caffeine in your bloodstream by reducing the overall absorption.

Remember that this may not be as effective if you don’t eat a fibrous meal close to when you consumed the caffeine.

Foods rich in fiber include things like beans, berries, apples, potatoes, nuts, and whole grains. For the best results, you may want to just pair your coffee with fibrous food to help blunt the overall response of caffeine.

RELATED Does Boba Tea Have Caffeine? Everything You Need To Know

You’ve probably had someone tell you to drink more water to flush out the caffeine. While this makes logical sense, there is no research to back up this claim yet.

The thought process is that drinking more water would dilute the caffeine and thus make its effects less.

The other reason this theory makes sense is that when you drink more water, you urinate more. This should theoretically excrete more of the caffeine out of your system.

Many people will anecdotally claim this works well for them. Because this claim does make physiological sense, and there’s no harm in drinking more water, you may as well try it.

The worst that could happen is you’re more hydrated and have to pee more often.

L-theanine is an amino acid from mushrooms that calms the nervous system down. It has been scientifically proven to reduce the unpleasant caffeine jitters that accompany caffeine consumption.

Now keep in mind L-theanine does not reduce the amount of caffeine in your system. It’s simply dampening the effect of the caffeine, which will generally make you feel more comfortable and less on edge.

For the best results, you’ll want to take L-theanine with the coffee or shortly after you feel the jitters to ease them as quickly as possible.

No one likes the jitters that accompany the consumption of too much caffeine. Your body will flush out caffeine from your system with enough time.

If you experience severe symptoms consistent with caffeine toxicity, you need to seek out the help of a medical professional.

The only proven ways to help get rid of caffeine in your body are to perform moderate-intensity exercise and to eat a fiber-dense meal.

The unfortunate truth is the only way to guarantee you don’t get to the point of wanting caffeine out of your system is not to drink it in the first place. But for those who can’t part ways with our beloved caffeine addiction, try the tips from these articles to get the relief you need.