We’ve all been there. You’ve got a great recipe for cinnamon rolls, and all the ingredients are ready, except you can’t remember how old your bottle of cinnamon is. Does cinnamon expire? Is there anything wrong with using cinnamon past the best-by date? 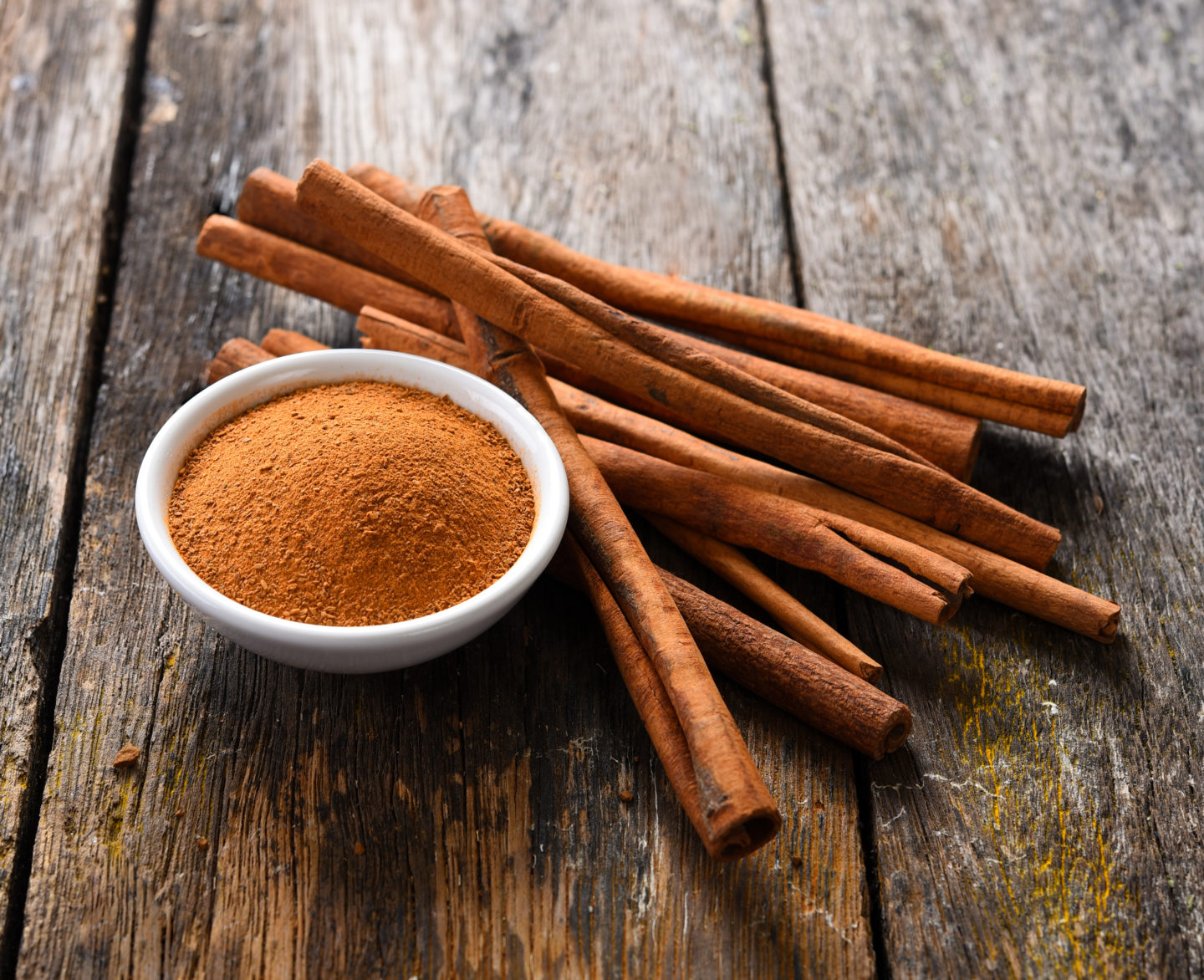 Cinnamon loses its flavor over time. Generally, cinnamon lasts for 6 to 12 months. However, cinnamon past its best-by date can still add a dash of flavor to your recipe. But like all spices, cinnamon can go bad when stored too long or when it's stored improperly. So before using it for seasoning your food, it is crucial to know the signs it has gone bad.

Learn more about cinnamon’s shelf life and storage here to get the most out of its flavor.

How Long Does Cinnamon Keep?

The first place to look if you are trying to decide if your cinnamon is good is the best-by date. That can give you a point of reference to tell you how old your spice is. If it’s past the date printed on the bottle, chances are it has lost some of its potency.

If it’s older than the best-by date, give it a taste. It will probably still be a good addition to your food if it still has a strong, spicy flavor. You can expect to still get some flavor out of it up to a year past its best-by date.

What About Cinnamon Sticks?

The same rules apply to cinnamon sticks, except they tend to keep better. Since they need to be ground before unlocking their flavor, they can be kept longer and still taste fresh. If you want to maximize storage time, always go with whole spices.

Cinnamon sticks last between 2 to 3 years in the right conditions.

How to Store Cinnamon

Cinnamon should be stored in the same way as other ground spices. Keep it in a cool, dark place, out of reach from direct sunlight or heat sources like your stove. Most pantries or spice racks are the perfect options.

If your bottle still has its factory sealing on, leave it until you’re ready to use your cinnamon. That will help maximize the lifespan of the spice.

How to Tell if Your Cinnamon has Gone Bad

While cinnamon can be kept indefinitely in the right conditions, there are some circumstances where it will go bad.

As with other spices, moisture is the enemy of cinnamon. It will cause it to cake and clump in the short term, and in the long term, it will cause mold to form. So if you spot any moisture in your cinnamon, throw it out just to be safe.

One safe way to tell if your cinnamon is fresh is to smell it. Look for a sweet and spicy aroma without any sour notes. If it doesn’t smell like anything at all, it has probably lost most of its flavor.

Can expired cinnamon get you sick?

There’s always a chance of any moldy food making you sick. However, cinnamon is generally safer than other foods. That’s because there isn’t much food in it to propagate mold and because we generally don’t eat much cinnamon when we use it.

Can I freeze or refrigerate cinnamon to make it last longer?

While it might be tempting to try and freeze cinnamon to make it last longer, this can do more harm than good. Freezing or refrigeration can introduce moisture to the spice, making it go bad quicker. To maximize your spice’s shelf life, keep it at room temperature.