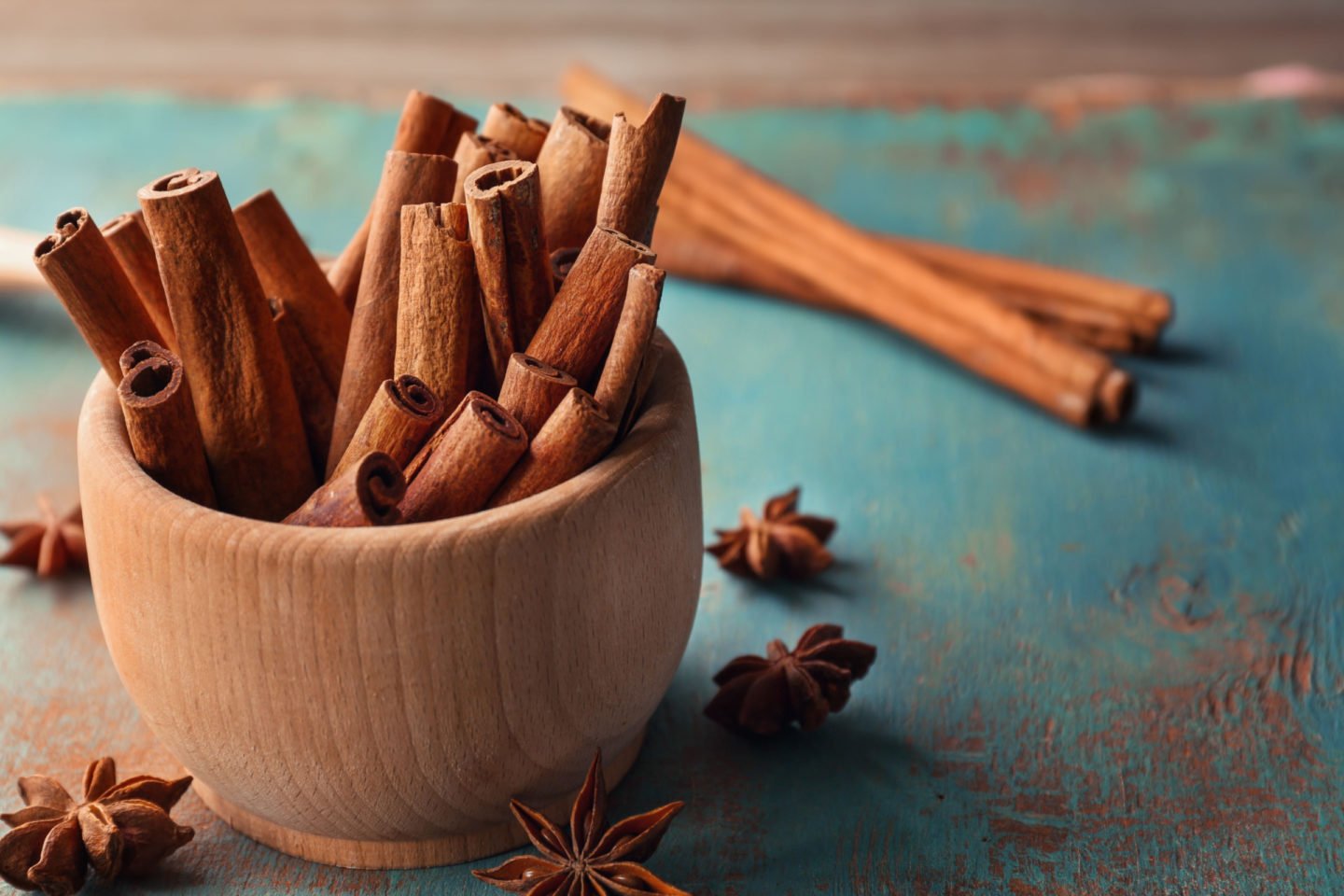 Cinnamon is one of the most commonly used spices in our markets and kitchens today. Despite this highly aromatic spice's sweet, heavy, and woody flavor, cinnamon doesn’t break a fast. Although this value is widely disputed, some experts believe that as long as you keep your intake of carbohydrates below 50 grams when you’re doing intermittent fasting or even just regular fasting, you can maintain your fasting state.

Due to its low carbohydrate content, which is around 0.7 grams per teaspoon of ground cinnamon, it is an excellent addition to your low-carb diet. You might even decide to add it to your usual herbal tea, green tea, or to that coffee break you desperately need during your intermittent fasting. Depending on your preference, you may use either cinnamon powder, cinnamon sticks, or cinnamon extract. But you must take note of its weight to measure your intake correctly.

There are four types of cinnamon commonly found on the market today: Ceylon cinnamon, Korintje cinnamon, Cassia cinnamon, and Saigon cinnamon. Among these four, two types are more common than the other two: Ceylon and Cassia.

Cassia cinnamon is the most common and most available type on the market. This kind of cinnamon is very cheap and isn't thought to be as good as cinnamon from Ceylon. Because Ceylon cinnamon is less common and much more expensive, it is highly prized as a cooking spice.

What Makes Cinnamon Good for Fasting?

Aside from the low-carbohydrate and low-calorie content of cinnamon, it has a lot of health benefits that make it an excellent addition to your diet when you decide to do fasting.

Insulin is a hormone that plays a vital role in metabolism. It promotes the transport of blood sugar or glucose from the bloodstream to the body's different cells. Typically, the body’s cells are very responsive to the effects of insulin, taking up the blood sugar quickly, which leads to a decrease in blood glucose levels. But insulin resistance happens in some people with conditions like metabolic syndrome or diabetes mellitus. This makes the body's cells less sensitive to insulin's effects, which keeps blood sugar levels high for a long time.

The good news is, according to a study, cinnamon improves insulin resistance, leading to a decrease in blood glucose.

Cinnamon lowers blood sugar levels in other ways besides making cells more sensitive to insulin. One way is to stop some digestive enzymes from working, which makes it take longer for carbohydrates to be broken down into glucose in the digestive tract. There's also a substance in cinnamon that acts like insulin and does the same thing. This substance works slower than insulin to make the body's cells take in more glucose.

Cinnamon can have a strong effect against diabetes by helping the body's natural insulin response, which lowers blood sugar levels.

Reduces the Risk of Heart Disease

These effects of cinnamon on heart disease also help improve other conditions like high blood pressure.

Will cinnamon kick you out of ketosis?

No. Cinnamon has only 0.7 grams of net carbohydrates per teaspoon. Adding it to your diet is fine, even if you're fasting or in a fasted state, because ketosis will continue as long as you keep your carbohydrate intake below 50 grams per day.

Yes, it is possible. Some studies show that cinnamon may help people lose weight by doing things like speeding up their metabolism or making them feel less hungry. However, other studies have shown that cinnamon doesn't help people lose belly fat because you can't just lose fat in one place. Instead, the reduced belly fat may result from general weight loss and fat burning that affects other body fat.

Can I have ground cinnamon on keto?

Yes. One teaspoon of ground cinnamon contains only around 0.7 grams of carbohydrates. When you’re on a keto diet, you should limit your consumption of carbohydrates to less than 50 grams per day.

Is cinnamon high in carbs?