There are quite a few different causes of acid reflux out there, and that is why millions of people do suffer from it. They may only have an occasional bout with it or have to deal with it all the time. However, learning what the core reasons are for your acid reflux means you will be able to eliminate it from being as frequent or as severe.

When a person suffers from acid reflux, there is acid that comes from the stomach to the esophagus. Some individuals have medical concerns that need to be addressed. They include the development of ulcers or a hernia. It can also result from the rings around the esophagus not opening or closing when they should.

In such instances, the individuals will need to seek medical attention. It is possible that with medication, they will be able to solve the problem.

The longer that the problem goes undetected and untreated, though, the more damage it is going to cause. In the most severe cases, surgery may be necessary to resolve the problem.

For most people, though, the causes of acid reflux have to do with their lifestyle choices. Mainly it is their choice of foods that they consume. Most of us don’t have the healthiest diet, and our bodies suffer because of it. Consuming too many fatty meats or fried foods is going to trigger acid reflux.

Consuming large amounts of sugar, caffeine, chocolate, and peppermint can cause the rings of the esophagus to become weak. As a result, they aren’t able to keep acid out as they should. It isn’t just what you eat, though, as how much you eat can also cause it.

Most people tend to overeat when they skip a meal, so don’t do this. By eating smaller meals all day, you will never be starving, and your body can digest foods easier.

Avoid lying down or sleeping right after a meal too. This can result in the acid needed for digestion to end up back in the esophagus. Individuals with habits including smoking, drinking alcohol, or using illegal drugs are continually damaging the esophagus. This will make it weak and susceptible to many different things. In fact, you could end up with cancer in the esophagus if it is very weak.

Take care of your mental health needs as well. When you suffer from excessive stress in your life, it can make you feel sick to your stomach. That is because of the additional amounts of acid that are produced. Since there is more of it, you can end up with acid reflux due to it.

When there is excessive pressure on the stomach area, that acid has more influence to move back into the esophagus as well.

There are several different causes of this, but the most common one is overweight. Do your best to shed those additional pounds, and you will find you suffer less from acid reflux. Wearing extremely tight clothing or lifting and bending all day long can also be responsible for causing it.

Now that you are aware of the causes of acid reflux, you can do your best to avoid them. If you aren’t able to get results on your own, then definitely see a medical professional. There is no reason to continue letting acid reflux affect your life.

You also don’t want to allow serious medical problems to continue getting worse because you failed to deal with them early on. 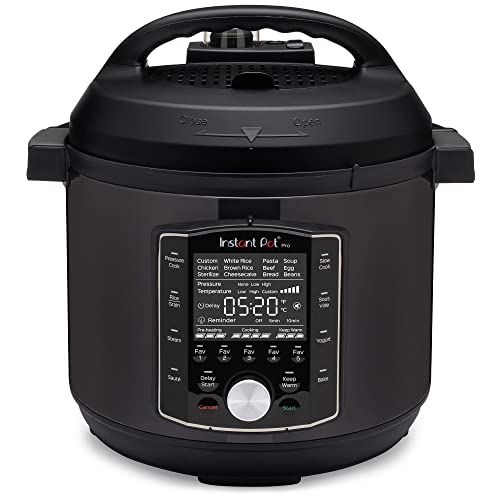