Although both contain coconut milk, their composition, processing, and usage are the main differences. Coconut milk that comes in a can is thicker and doesn't have any additives or preservatives. It is often used in cooking. 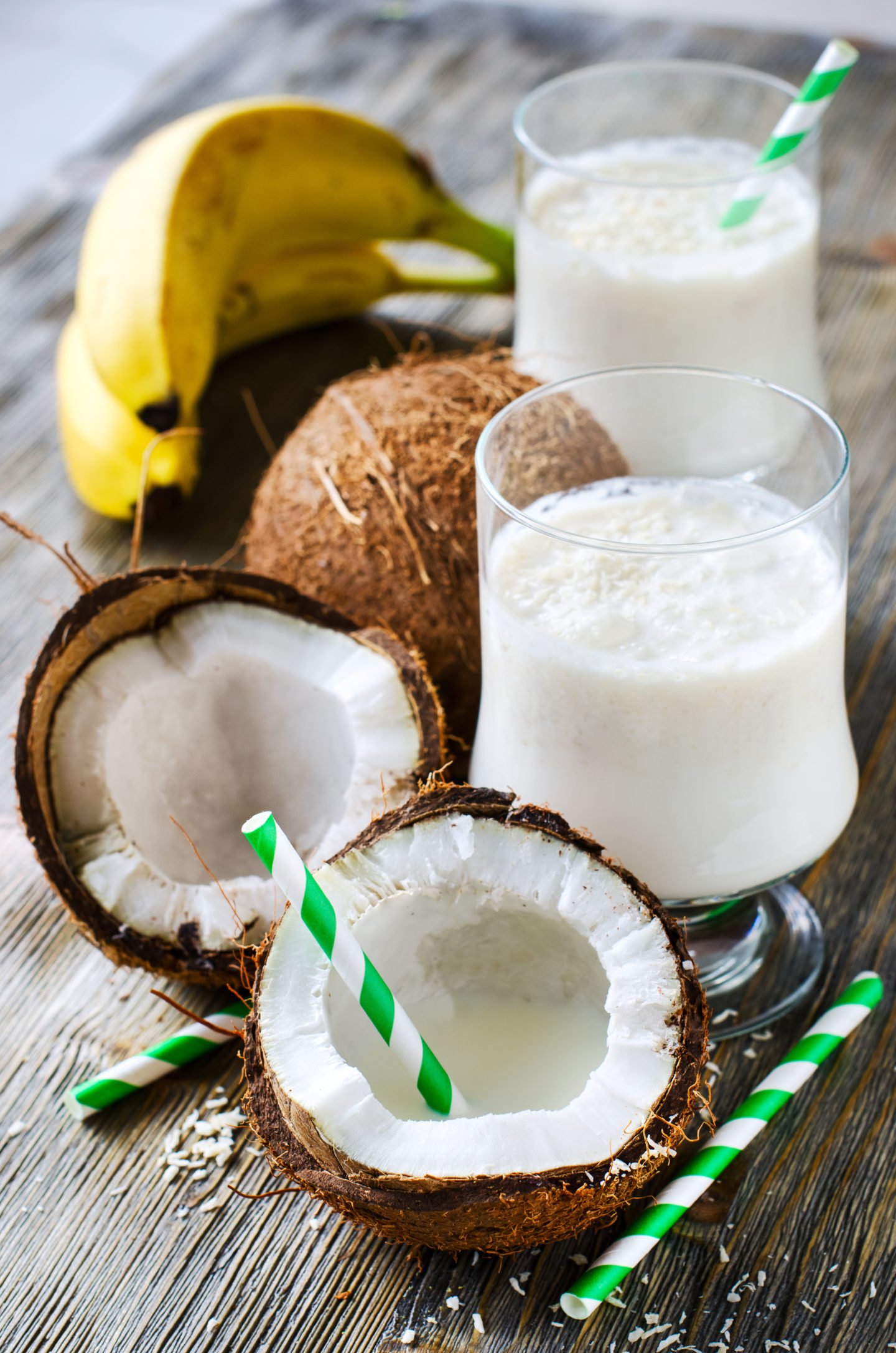 On the other hand, carton coconut milk has a thinner consistency due to its higher water content and often comes with additives such as vitamins and flavor enhancers. Carton coconut milk is often served as a drink and works well as a milk alternative.

This article will cover the major differences between coconut milk in cans and cartons: their packaging, composition, taste, uses, price and availability, and shelf life. I will also cover other questions regarding the topic, so be sure to read on.

What is Coconut Milk?

Coconut milk is a liquid made from the grated meat of the coconut and is often used in Caribbean and Asian cuisines. When making homemade coconut milk, you mustn’t mix it with coconut water, as it can cause spoilage.

Made by grating coconut flesh, the shredded fresh coconut flesh is combined with boiling water to dissolve the fat in the meat and strained using cheesecloth. Canned coconut milk is made as is, while water is added to coconut milk in cartons to achieve a lighter consistency.

Iron, manganese, calcium, and magnesium are just some of the important vitamins and minerals found in coconut milk. Many people are scared of coconut milk since it has a lot of saturated fat.

However, carton packaging may not be your best friend when it comes to long-distance shipping. These packages often receive more complaints about spills, tears, and contamination than canned ones. You can contact the seller to resolve this and ask for more secure packaging.

Aside from flavor enhancers, you can also see added vitamins and minerals to carton coconut milk, fortifying them. You can often see calcium carbonate, vitamin A, vitamin D, vitamin B12, magnesium, selenium, and zinc as the added minerals.

"Natural flavor" is another ingredient you can see in the list. Unfortunately, brands aren't required to say what "flavors" they use. Often, these "flavors" are made with chemicals and contain preservatives. If you are vegan, you should avoid natural flavors in synthetic products, as they are usually made with animal byproducts.

Although canned coconut milk is often used in cooking, you can also use carton coconut milk in a pinch, especially if you like lighter flavors in your dish.

As mentioned, carton coconut milk has a thinner consistency, which makes it a perfect dairy milk alternative. Coconut milk in a carton is a great way to get protein and other nutrients that are important for a breakfast meal. You can use it as a creamer for your cereal, tea, or coffee, or use it to dissolve pancake mix.

Due to its creamier consistency, canned coconut milk is used for dishes that require a creamier result, such as curry, stews, soups like Thai coconut soup, and creamy dips, as well as as a creamer for baking recipes or as a replacement for dairy creamer.

When comparing coconut milk to regular milk, coconut milk has fewer nutrients. While calcium, vitamin A, vitamin B12, and vitamin D are all included in coconut milk, they are all fortified. Furthermore, because there is no standard fortifying process, each brand of coconut milk may have different nutritional values.

On the other hand, dairy milk has vitamins A and D, and each 8-ounce glass contains nine vital elements. Still, coconut milk can be used as a substitute, especially if you want a vegan option. If you don’t like the taste of coconut milk, you can also go for other nut milks like almond milk or soy milk.

Can I substitute boxed coconut milk for canned?

Even though you can use either in a lot of recipes, canned coconut milk has a higher fat percentage and is better for dishes that need to be creamier.

Can you drink canned coconut milk?

While you can drink canned coconut milk, it has a very thick consistency that may not be pleasing to the taste. Carton coconut milk offers a lighter taste and is better for drinking purposes.

Is coconut milk better in a can?

When using it for cooking, canned coconut milk is better than the one in cartons.