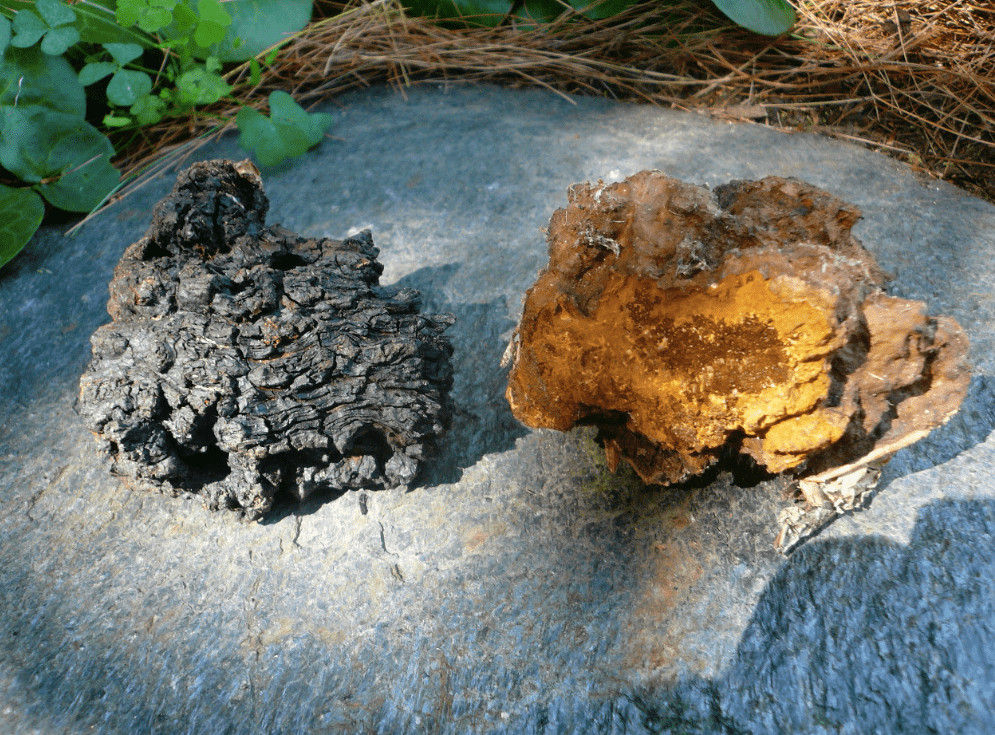 The Chaga mushroom is called the “king of mushrooms,” while the better-known reishi mushroom gets the title of “queen of mushrooms.” Chaga mushrooms are marketed as having a wide range of medicinal benefits, including anti-inflammatory, cancer-treating and -preventive, hepatoprotective, and immuno-modulation effects.

Given the fact that Chaga mushroom extract sells for as much as $130/oz, this mushroom would have to be scientifically proven to do all of the above (and do my ironing) for me to treat it as royalty.

What Are Chaga Mushrooms? 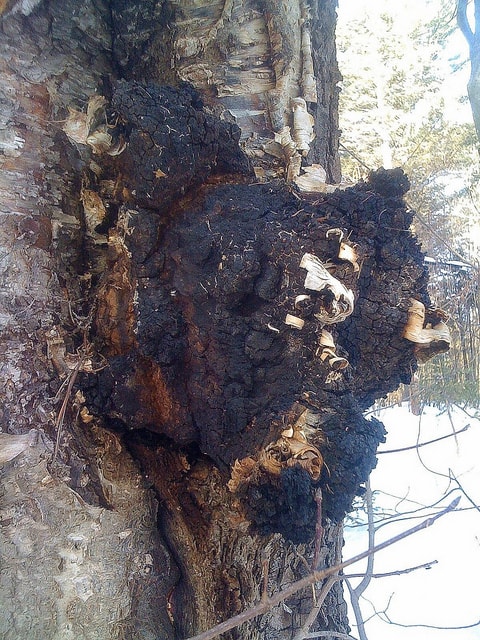 The Inonotus obliquus mushroom, also known as Chaga mushroom in Russia and Kabanoanatake in Japan, belongs to the Hymenochaetaceae family of Basidiomycetes.

It has become increasingly difficult to source Chaga mushrooms, hence the high price tag. The mushroom is found in as few as 1 in 20,000 birch trees and takes 10-15 years of parasitism to mature. This has led to the development of commercial techniques for the artificial cultivation of the mushroom (submerged fermentation technology). These attempts to obtain a high yield of Chaga mushrooms affects not just the yield but also the type of constituents obtained. Hardly a surprise when we try to outsmart nature.

The conk (3 - 35 cm) that is used medicinally comprises wood from the birch tree and the mycelium from the invasive fungus (1). The Chaga mushroom survives seasonal environmental stresses, including freezing temperatures, UV irradiation, and the invasion of pathogens and, as such, has evolved with complex, integrated defences. It is these exact integrated defences that are believed to confer the mushroom with adaptogenic health benefits. Adaptogens are compounds that increase the body’s ability to resist stress and adapt to environmental change.

The mushroom was used by the Persian physician Avicenna back in 980 AD. It has been used since the sixteenth century in folk medicine in Russia and Siberia and was formally adopted by the Russian State Pharmacopoeia in 1989.

The Chaga mushroom was popularized in the western world by Nobel Prize-winning author Aleksandr Solzhenitsyn, who introduced it in his 1968 semi-autobiographical novel, The Cancer Ward (2).

There are now over 3,000 Chaga mushroom products for sale on Amazon, including tea, coffee, powder, capsules, and mushroom chunks.

There are two things that Chaga mushrooms are not:

There are 170 published studies on Chaga mushrooms in the scientific literature. There have been no human clinical trials on this product.

To put this into context, there are 3 human clinical trials on Lion’s Mane Mushrooms, and psilocybin (the psychedelic kind of mushroom) can claim over 800 studies, including over 50 clinical trials. 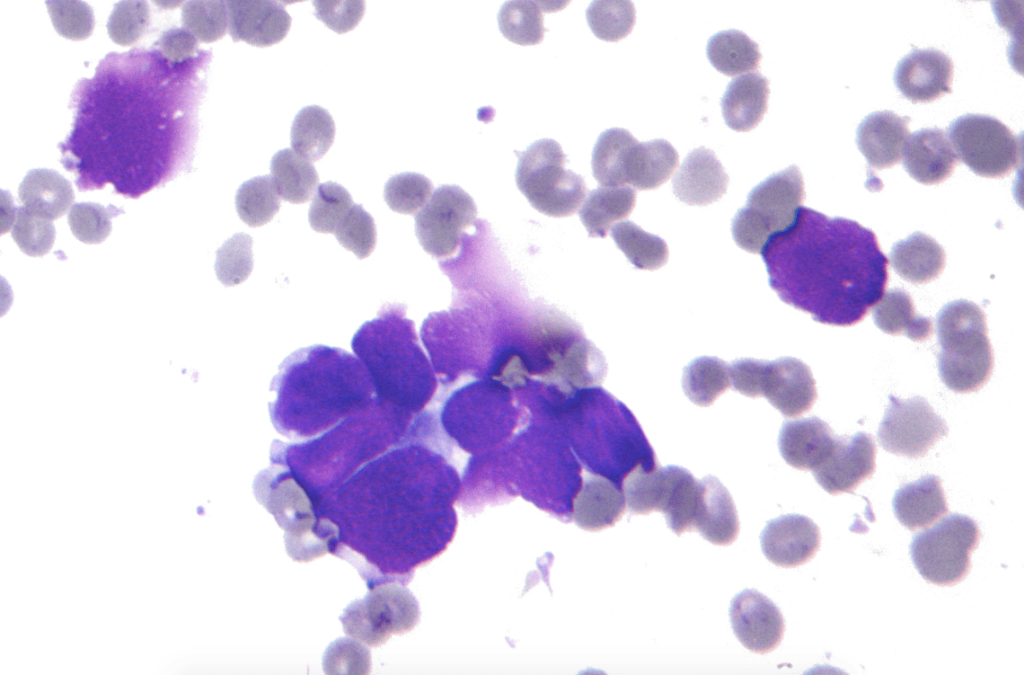 There are a total of 54 papers looking at Chaga mushrooms for cancer treatment or prevention. The knowledge base on Chaga mushrooms in cancer can be summarized as follows.

antioxidation to prevent the development of cancer in the first place

arresting the growth of tumor cells

The anticancer activity of Chaga mushrooms is largely attributed to triterpenoid compounds in the mushroom (8).

There is no human clinical proof that Chaga mushrooms can prevent or treat cancer at this time.

Does It Have Antiviral Properties? Can It Cure Herpes?

There are three studies looking at the antiviral effects of Chaga mushrooms in herpes simplex infections.

The first study from Russia showed that Chaga mushroom extract protected a cell culture from the cytoxic effects of herpes simplex virus infection (8).

The third study used aqueous extracts of Chaga mushrooms in mice who had been infected with the herpes simplex virus and showed a survival benefit. Of note, Lentinufa erodes and Pleurotos ostreatus mushrooms showed superior antiviral activity to Chaga mushroom in this study (10).

There are laboratory and animal data supporting an antiherpes role for Chaga mushrooms. However, this has not been validated in humans. It also has to be said that the Chaga mushroom was not the “King,” as it was trumped by other mushrooms. Finally, (just to be pedantic) herpes virus infection cannot be “cured,” as it remains latent in the body – this is why people get recurrent cold sores.

Does It Reduce Inflammation? 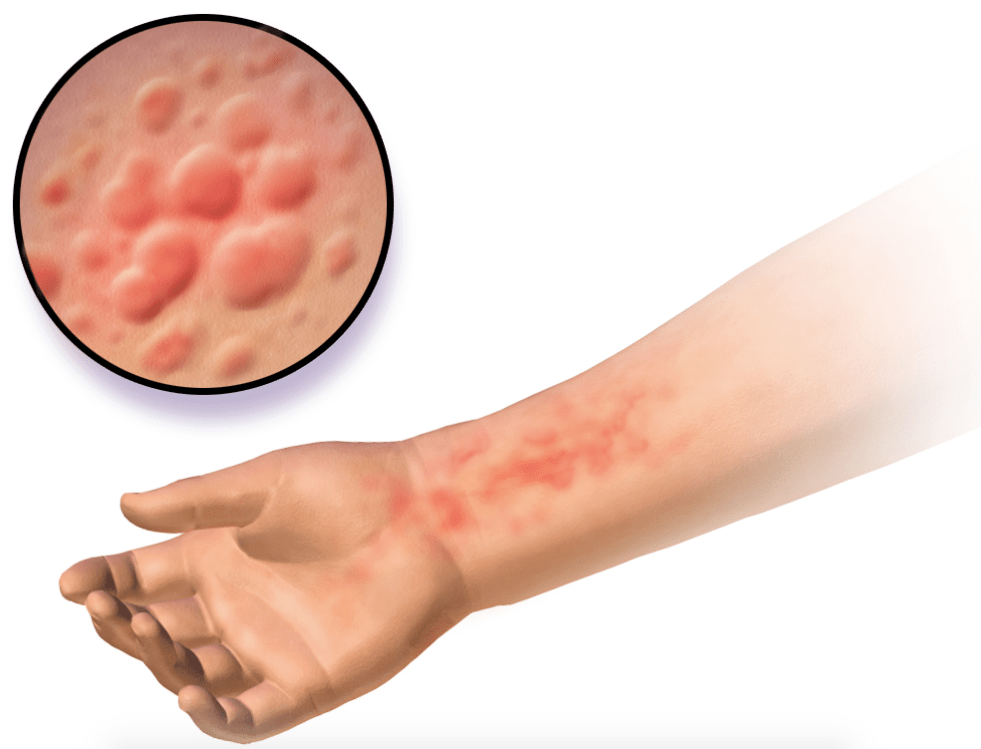 There are two studies relevant to inflammation.

The first study was conducted in mice and showed that Chaga mushrooms inhibited anaphylactic shock and IgE production in mice treated with a pro-allergenic compound 48/80 (11). The authors concluded that Chaga mushroom extract may have a role as an anti-allergic functional food.

In the second study, Chaga mushrooms reduced acute paw edema and pain, which had been induced by carrageenin in rats. The anti-inflammatory and antinociceptive properties of Chaga mushrooms were due to the inhibition of nitrous oxide expression (via the down-regulation of NF-κB binding activity) (12).

There are pre-clinical but no clinical studies supporting the role of Chaga mushrooms as an anti-inflammatory agent.

Does It “Aid the GI Tract”? Again, no human clinical data on the GI tract, but there are three pre-clinical studies of interest.

The first study used dextran sulfate to induce intestinal inflammation in 5-week-old mice (13). The mice were randomized either to no intervention or Chaga mushroom extract at doses of 50 mg/kg body weight or 100 mg/kg body weight. Histological studies showed that Chaga mushrooms suppressed edema, reduced mucosal damage, and lowered levels of nitrous oxide, suggesting that Chaga mushroom exerted an anti-inflammatory effect in these mice. The anti-inflammatory effects noted were due to a reduction in levels of tumor necrosis factor (TNF)-alpha, nitrous oxide, and interleukin (IL)-1beta.

The second study was conducted in mice who were given diethyldithiocarbamate to induce chronic pancreatitis (14). Administration of Chaga mushroom extract helped reduce pancreatitis-related weight loss and pancreatic cell loss in these mice.

A follow-up study by the same research groups showed that Chaga mushroom also regulated the gut microbiota in mice with chronic pancreatitis (15).

Mice data shows some benefits of Chaga mushroom in colitis and pancreatitis, but to date, there have been no human studies.

Does It Improve Physical Endurance? 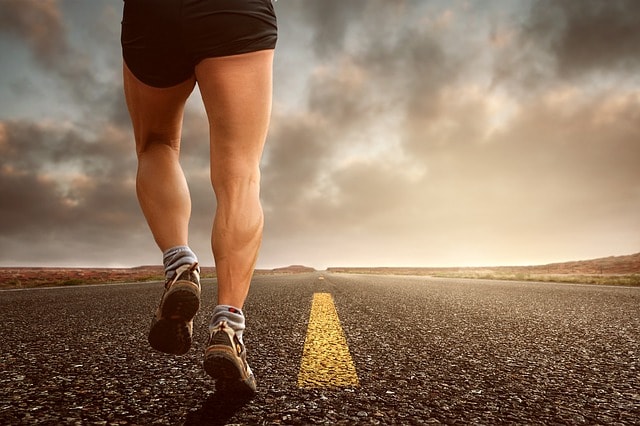 As mentioned above, Chaga mushrooms are believed to have adaptogenic properties, which would include improved physical endurance.

You definitely want to try out Chaga mushrooms if your pet mouse enters the winter Olympics, but that is all we can say for now.

Does It Help the Immune System? Antioxidant?

As mentioned above, Chaga mushrooms may exert an anticancer effect via modulation of the immune system.

Polysaccharides isolated from the fruiting body of Inonotus obliquus were found to have an immunomodulating effect on macrophage white blood cells (17).

Chaga mushrooms were found to have antioxidant properties in vitro which were superior compared to other medicinal mushrooms, such as Agarics blazei, Ganoderma lucidum Mycelium, and Phellinus linteus) (18). Further analysis suggested that the fruiting body of Chaga mushroom has superior antioxidant content as compared to the sclerotium.

There is pre-clinical but no clinical data to support an immune-modulating effect of Chaga mushrooms. Chaga mushrooms are the “King” when it comes to antioxidants as compared to other mushrooms, but this is entirely limited to laboratory studies. 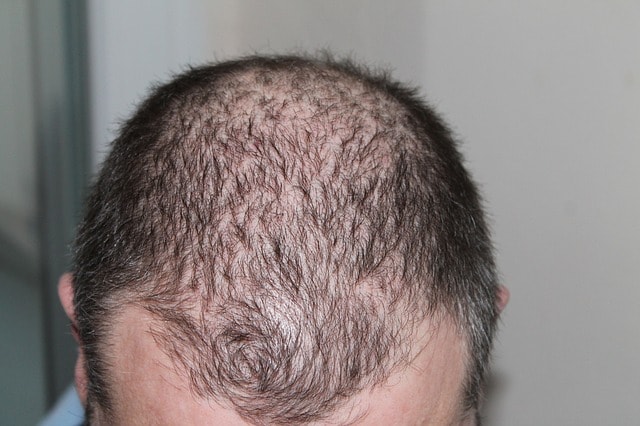 There are no laboratory, animal, or human studies on Chaga mushrooms for hair loss.

There is no proof at all that connects Chaga mushrooms to hair loss.

Will They Stimulate Weight Loss? 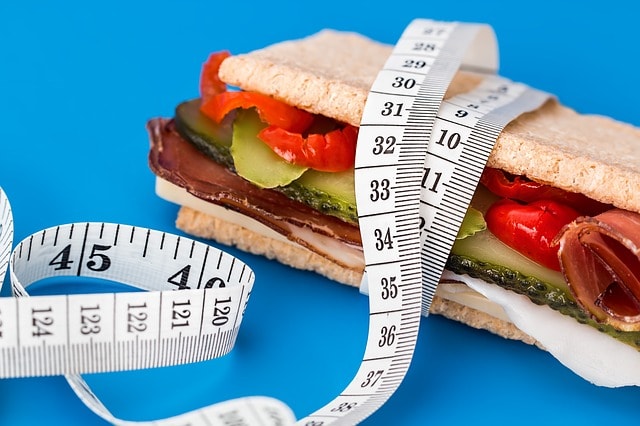 There is a single study looking at weight loss with Chaga mushrooms.

This study from China looked at the effect of Chaga mushroom on rats fed a high-fat diet over a period of 12 weeks. The study showed that the administration of Chaga mushrooms controlled body weight, reduced body lipid accumulation and blood levels of free fatty acids, triglycerides, and total cholesterol in the serum, liver, and adipose tissue (19).

There is no convincing data to support the fact that Chaga mushroom helps with weight loss.

There are no studies looking at Chaga mushrooms and migraines.

There is not even circumstantial evidence to connect Chaga mushrooms to migraine headaches or any other type of headache.

These mushrooms can inhibit platelet function, which increases the risk of bleeding in people who are taking Coumadin, warfarin, or any of the newer oral anticoagulants (21).

Available information on Chaga mushrooms is limited to animal studies (at best). This raises the question of the nature of the correlation between animal and human studies. Are animal models predictive for humans? A comprehensive review of the subject was published by researchers from Wichita State University in 2009 (23).

The review reports that the predictive power of animal studies is only 10% for drug behavior in humans. We could reasonably expect a similar poor correlation for functional foods. The authors explain that it is not surprising that animals fail to act as “causal analogical models” given ten key differences between humans and animals (genes, gene regulation, gene expression, mutations, proteins, protein-protein interactions, genetic networks, organismal organization, environmental exposure, and evolutionary history).

The authors concluded by saying that “when one empirically analyzes animal models using scientific tools they fall far short of being able to predict human responses.”

The current scientific literature does not justify spending large sums of money on Chaga mushrooms. (There are far less expensive sources of vitamin C available.) Neither does it deserve any royal titles. In fact, in the absence of human clinical data, this mushroom should not even have a knighthood.