Some adventurous eaters enjoy dining on crocodile, frog legs, or bison meat and the exotic flavors and textures that come with them. However, there are some animals, like foxes or penguins, that even the most intrepid gastronome shies away from. If you've never tried penguin meat before, you're not alone. It's not considered common fare almost anywhere in the world. 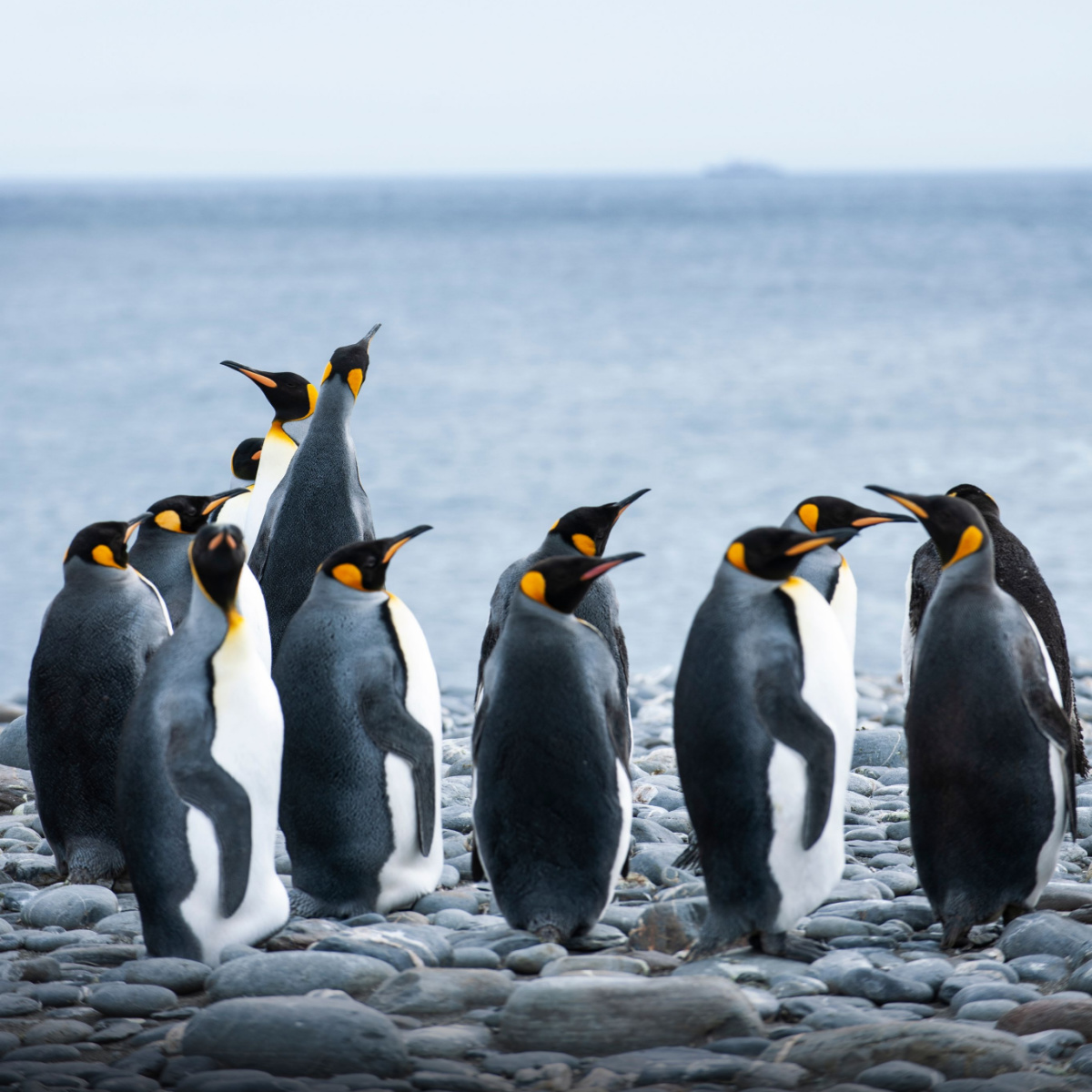 However, penguin meat can technically be eaten. At least you won't die from it. Though you should be aware that it is illegal to eat penguins in much of the world, and even if you can, most people don't consider it very tasty.

If your appetite is piqued, you can learn everything you need about eating penguins right here.

There are plenty of good reasons not to eat penguins, but setting the moral issues aside, are humans able to eat penguins? People have been known to eat penguins as far back as 1897, when the first winter expedition to Antarctica took place.

At that time, vitamin C deficiency was a common threat among those who traveled by ship. During the expedition, crew members began to die from scurvy, which was caused by the lack of vitamin C. This led the ship's doctor to order a much-needed meat meal for the crew. The only problem was that there wasn't much to be found on the barren continent.

What was their solution? You guessed it—they dined on all the penguins they could find. The shipmates who indulged were eventually cured of their scurvy, while the rest remained ill, proving that penguin is not only edible but nutritious.

Since there aren't many people enjoying penguin burgers today, we'll have to rely on the accounts of the Antarctic explorers. Doctor Frederick Cook, who encouraged the crew to indulge, described penguin meat as "a piece of beef, an odiferous cod fish, and a canvas-backed duck roasted together in a pot, with blood and cod liver oil for sauce," which, when you think about it, makes sense. Penguins subsist on a diet of mostly fish, so the fact that their meat tastes like a mixture of fish and poultry isn't that surprising.

There's actually more than one piece of legislation that makes hunting, killing, or eating penguins illegal. This is because many of the world's penguin species are endangered, and hunting them could cause populations to become completely extinct.

The laws that prohibit the eating of penguins include the Antarctic Treaty, CITES legislation, and Marine Protected Areas legislation. These each cover specific lands where penguins may be found and have been signed by many of the world's leading countries. You can find more specific information on each piece of legislation below.

Also known as the Convention on International Trade in Endangered Species, this legislation concerns two specific species of penguins. The African Penguin and Humboldt Penguin are some of the most at-risk populations in the world and require extra protection from hunting.

MPAs, or Marine Protected Areas, are large swathes of land and sea in which certain rules restrict human activity. There are many different MPAs, many of which are under a specific country's jurisdiction and may focus on specific species.

Countries like New Zealand, Australia, and the Galapagos Islands, where penguins live, have their own rules about how they can be eaten. Even the United States has laws that make it illegal to take native animals from Antarctica without permits.

If the bad taste and legal prohibitions aren't enough to keep you away from penguin meat, there are other reasons why it's not a popular menu item. These include their limited habitation, difficulty in domesticating, and resource-inefficient meat.

Most penguins live in remote areas like Antarctica or sub-Antarctic islands. This makes catching them in the wild difficult, as these areas are distant from population centers and often difficult to access by boat or plane.

Usually, when an animal is difficult to find in the wild, the best solution is to raise them in captivity. However, in the case of penguins, this is difficult, as they are predatory birds. In order to feed them, they need large amounts of fish and other sea life, which would be difficult to provide for any sizable population of the animal.

Most of the animals we eat regularly are herbivores, and there's a good reason for that. Only about 10% of the energy an animal consumes through its diet is passed into its meat. This means that plants are the most ecologically efficient food source, with herbivores being only about 10% as efficient by comparison. Carnivores, on the other hand, are only about 1% as efficient as eating plants.

Ecological efficiency is one of the main reasons so many people are turning to impossible meat and other plant-based alternatives.

Just like penguin meat, penguin eggs are edible, though there are just as many reasons why it's not a good idea to consume them. They place just as much strain on endangered species as killing and eating adults. They are also said to have a similarly fishy taste.

What color is penguin meat?

Penguin meat has a dark red color due to its high levels of myoglobin. This protein gives the meat its distinctive color and strong flavor. The meat also contains high quantities of it, as much as 40% fat, which is used to insulate their bodies from the cold waters they swim in.