Hermit crabs are soft crabs that occupy empty mollusk shells to protect their bodies, hence their name. You often see hermit crabs in deep and shallow parts of the sea. People usually keep them as pets and won’t even consider eating them due to their hard shells. But you may ask, "Can you eat hermit crabs?" 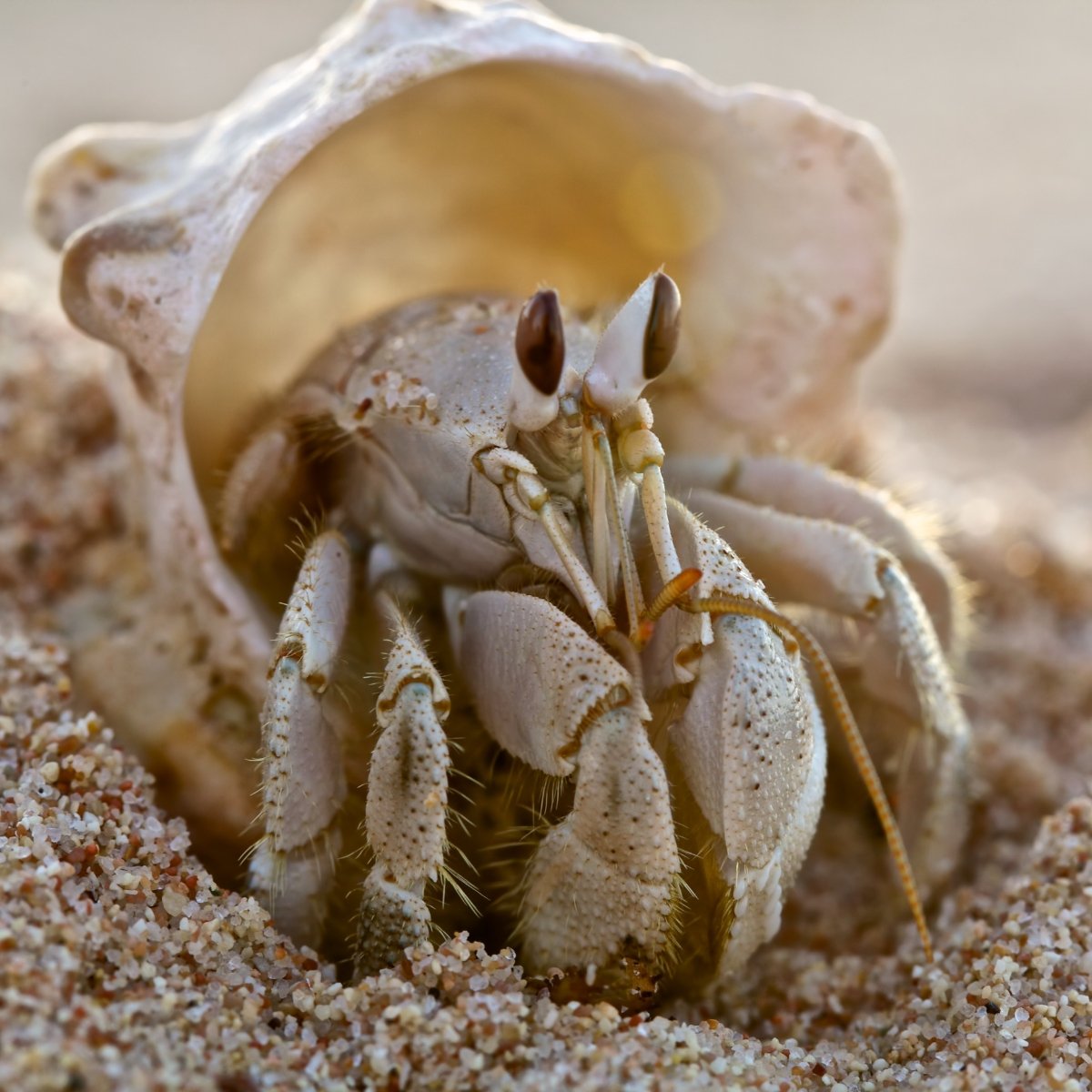 Yes, you can eat hermit crabs. However, despite hermit crabs being safe for consumption, it’s important to note that they are scavengers and are not particularly tasty. They also have very little meat, which excludes them from the top-most consumed crustaceans.

Read on as I discuss more about the topic, including its taste, nutrition, preparation, and an easy-to-follow recipe.

What Is A Hermit Crab?

Hermit crabs are smaller crabs often kept as pets rather than food. Hermit crabs live under empty mollusk shells as part of their defense mechanism. When they change their shells, which is called "molting," they find a bigger one and give their old shells to other hermit crabs.

Unlike other crabs with a hard exoskeleton, hermit crabs have soft abdomens that make them vulnerable. Once it feels triggered or senses danger, it retreats into its shell and stays inside until it feels safe.

There are two types of hermit crabs: aquatic and terrestrial. Aquatic hermit crabs live in deep and shallow parts of saltwater or freshwater, while land hermit crabs stay on both land and water and are often the ones you see on sand and in shallow bodies of water.

Can You Eat Hermit Crabs?

Hermit crabs are among the edible crabs, so you can definitely eat them. However, they are not an ideal crab for dining for two reasons: they carry a shell, have very little meat, and are best kept as pets.

It’s also important to note that they are omnivorous scavengers, meaning they are not picky eaters and eat almost all food particles they come across, including the bodies of dead animals. Because of what they eat, hermit crabs don't taste like other crabs that are commonly eaten.

Since hermit crabs live inside shells, you have to break the shells to get them out before you can cook and eat them, which adds to the hassle.

Nevertheless, hermit crabs are not poisonous and are edible. Most hermit crabs only measure 2-3 inches, making them pretty small, but they often live in groups, so you can easily catch a lot in one area.

Although hermit crabs are considered crabs, they taste more like shrimp since they have almost the same diet. They are pretty salty and have a stronger seafood taste than you would get from other crabs.

If you decide to cook hermit crabs, you will have to add spices and other ingredients to improve the overall taste. Adding vegetables also helps add bulk to the meal since hermit crabs contain very little meat, except for the coconut crab, which can grow up to three feet across.

Although hermit crabs contain nutrients like the rest of their crustacean family, they are far from healthy due to their nature and diet.

Hermit crabs are omnivorous scavengers, and they might contain toxins that they get from eating dead animals. Moreover, according to a study, hermit crabs often eat plastic pollutants, thinking they are food, putting them at risk of carrying toxic substances.

The quick answer is yes, but it is not advisable. Hermit crabs might have poisons and parasites that are bad for people's health, so you shouldn't eat them fresh. Instead, you should cook it just like you would cook other crabs.

How To Prepare And Cook Hermit Crabs

Preparing hermit crabs takes a lot of time and work. Here’s a quick instruction on how to prepare hermit crabs before cooking them. 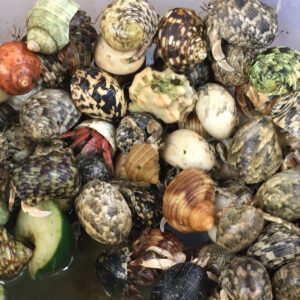 Hermit crabs taste similar to shrimp but with a stronger seafood taste due to their diet.

Are hermit crabs poisonous to humans?

No, but they are possible carriers of toxic substances that they get from scavenging dead fish and other animals as well as pollutants.

What is hermit crab food?

Hermit crabs are omnivorous scavengers, meaning they eat both plants and animals. However, when kept as pets, crab owners can buy commercial crab food at any pet store or feed them fresh food, including fresh fruit or vegetables.

Is coconut crab a hermit crab?

Yes. The coconut crab is a type of terrestrial hermit crab and the largest hermit crab, reaching three feet in length.