Bananas are an ideal snack, as they're healthy, inexpensive, and delicious year-round. They're also compatible with pretty much any diet, whether you're going raw or vegan. But, like many of our readers who pay attention to what they eat, you may wonder, "Are bananas gluten-free?" 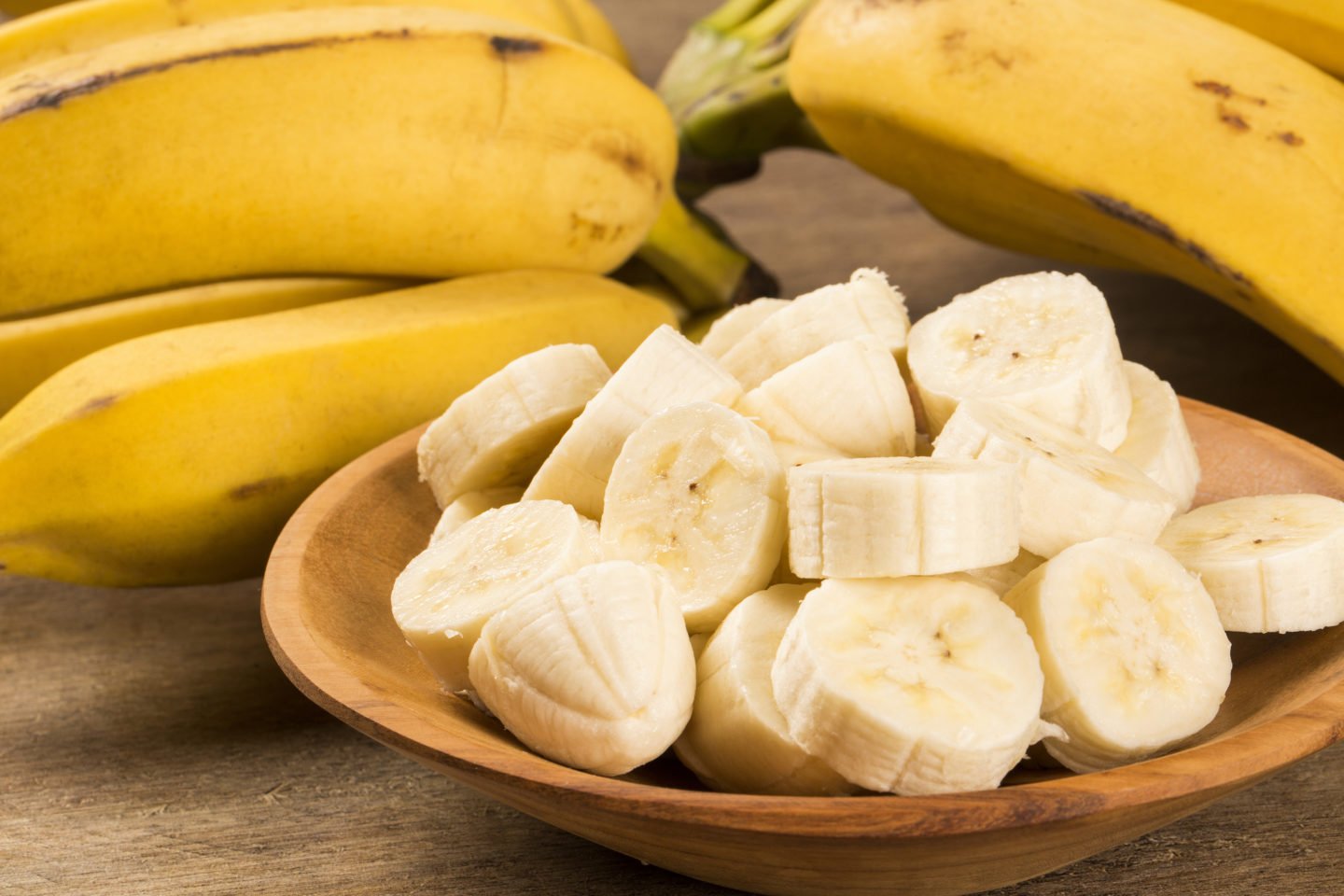 In fact, they are! Bananas are 100% gluten-free and can usually be enjoyed by those with celiacs. Learn more about bananas and their relationship to gluten below.

Bananas contain no gluten because they don't contain any glutinous grains in them. Plus, they are usually eaten fresh and plain, so you don't have to worry about gluten from other sources.

However, just because bananas are gluten-free doesn't mean all foods made with bananas are safe. For example, banana bread, banana cream pie, and other banana-flavored treats often contain gluten. When in doubt, play it safe, and stick to a plain banana.

Gluten is a protein found in wheat-based foods like bread, pasta, and oats. It serves as the glue which holds these foods together and gives them their firm or chewy consistency.

However, while gluten is specific to wheat, be aware that you can also find it in many processed foods. Beer, breakfast cereals and many types of candy all include gluten in one form or another. Here are some other common sources of hidden gluten:

Why is gluten bad?

Some people try to avoid gluten as part of a specific dieting plan or because of gluten intolerance. However, this can be challenging because many processed foods contain gluten as an emulsifier or flavoring.

Do Other Fruits Have Gluten?

If you're going gluten-free, fruits are always a good choice. As long as you're eating them fresh and unmodified, you can be sure they contain no gluten.

However, be careful of fruit that has been processed, like canned fruit or prepackaged foods that contain fruit.

If you're unsure about your favorite snack, look closely at the ingredient list. If it contains wheat-based products, it's best to stay away.

Why can't some people with celiacs eat bananas?

While many people with celiac disease can eat bananas, some have trouble digesting it. However, this isn't caused by gluten but by another protein called lectin.

How long does it take to flush gluten from your system?

If you have celiac disease, it can take some time before all the gluten in your system is flushed out. It can take between 3 and 6 months for your system to heal completely.